Creatine: The key to performing better?

Discover what creatine is, the role it plays in athletic performance, and whether or not you really need to take it.
Seana6 years ago3 min read

For years, creatine has been considered the superior supplement – especially within the fitness industry. However, there still seems to be a great deal of uncertainty surrounding this performance enhancing substance. Still unsure whether or not you should really rely on creatine as an effective source of energy? Read more to find out what creatine does and whether or not you really need it.

Creatine – correct term, creatine phosphate – is an organic compound made out of three different amino acids, namely arginine, glycine and methionine. Creatine phosphate (CP), a rapidly available source of energy, regenerates the immediate source of energy adenosine triphosphate (ATP). The human body is able to synthesize creatine phosphate out of the three mentioned amino acids, mainly within the liver and it’s mostly stored in the human’s skeletal muscles (95%). Besides the human body’s self-synthesis, you usually consume about 1 gram of creatine per day through your nutrition, mainly by eating meat and fish. 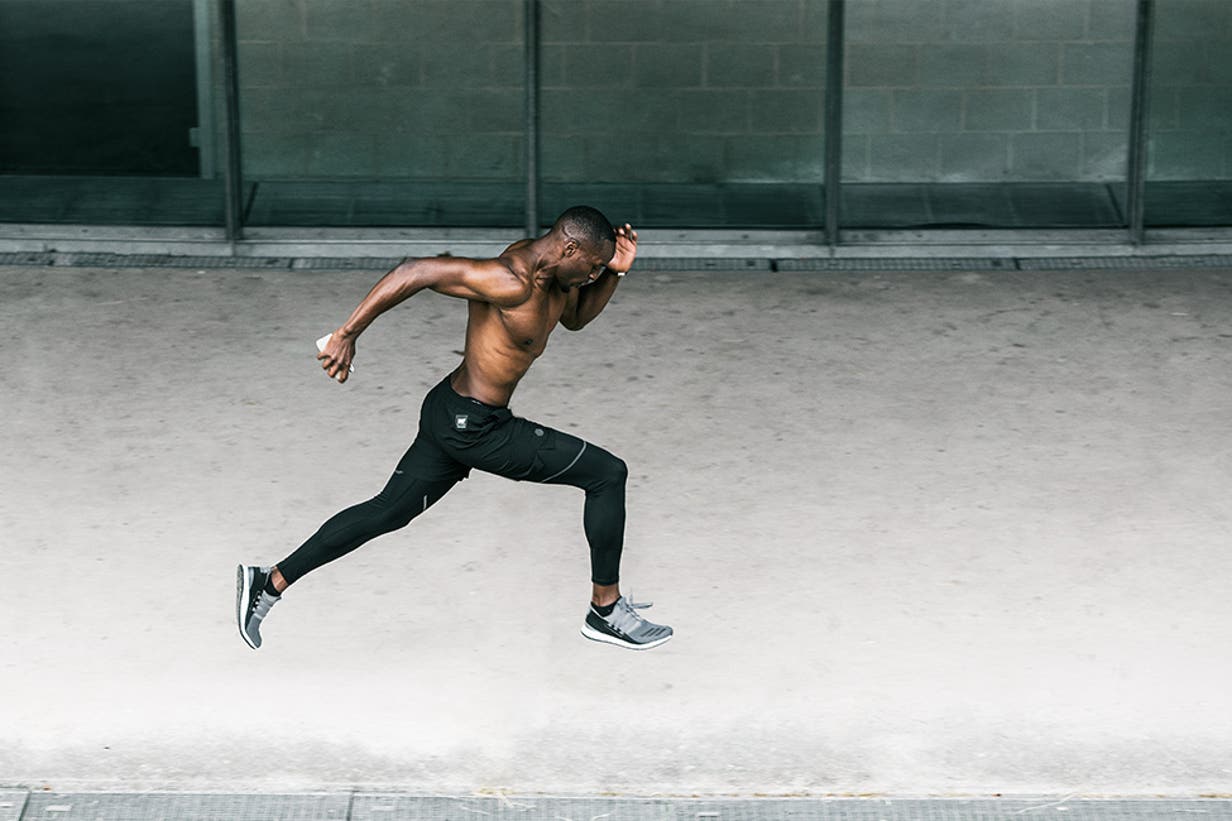 Creatine and performance - what’s the connection?

Wondering what role this plays in your athletic performance? Since creatine increases the body’s ability to produce energy rapidly, it is said to enable us to train harder, longer and more often, producing faster results. Studies have shown the biggest impact can be seen when performing short and intense exercises for up to 30 seconds, repeatedly. Here, the aim is to improve the regeneration of ATP through the increased concentration of creatine. This results in the ability to maintain the maximum feat of strength for longer as well as delaying muscular fatigue. However, for periods of intensive physical strain lasting 30 to 150 seconds, creatine supplementation will have little to no effect on performance.

Do you need it?

This really depends on you individually and your training intensity. Science states that only those who put a high and intensive physical strain on their body during training, require a creatine substitution – so if your training consists of many high intensive movements lasting up to 30s. Regarding creatine substitution, individual factors play an important role. Some people respond really well to a creatine supplementation, some don’t. That’s also why two types are differentiated here: responder and nonresponder. Factors such as your gender, your diet, your muscular composition as well as the creatine concentration within your muscles (before supplementation) affect your body’s responsiveness to a creatine supplementation.

Especially for bodybuilders, a creatine supplementation is useful due to the water retention within their muscles. This creates an increase in muscle volume for a short period of time. However, for endurance athletes, a creatine supplementation wouldn’t make sense due to the water retention within the muscles and a potential increase in their body weight.

When and how much is necessary?

Here, we can distinguish two different ways of supplementing creatine:

The European Commission for Health and Consumer Protection recommends the later of the two creatine supplementation methods, with the maximum intake being 3g per day. However, the effects taking creatine over several months, has been marginally explored up until now. There are too few studies that scientists can make a real statement about the longtime intake. The Food and Drug Administration (FDA) advises you speak to an expert (doctor) before taking creatine as a supplement.

Creatine can have positive impacts on your physical performance, especially under short and intense physical strain (up to 30 seconds). However, it is recommended you first speak to an expert before taking creatine as a supplement and you should avoid taking more than 3g per day, and also over a longer period of time due to the risk of a current lack of research.