“How I combined Running and Bodyweight” – Ellie’s story

2016 was Ellie’s year. Why? She achieved something that not so long ago seemed impossible. Ellie hated running. Referred to herself as “the worst runner in the world”. But after falling behind with her bodyweight training, she wanted to get back on track. And fast. She discovered the best way to do this was to combine running and bodyweight. With both training systems, Ellie took on a brand new challenge. A challenge that paid off and gave her the results she had been looking to achieve. And more. Here’s how Ellie did it. 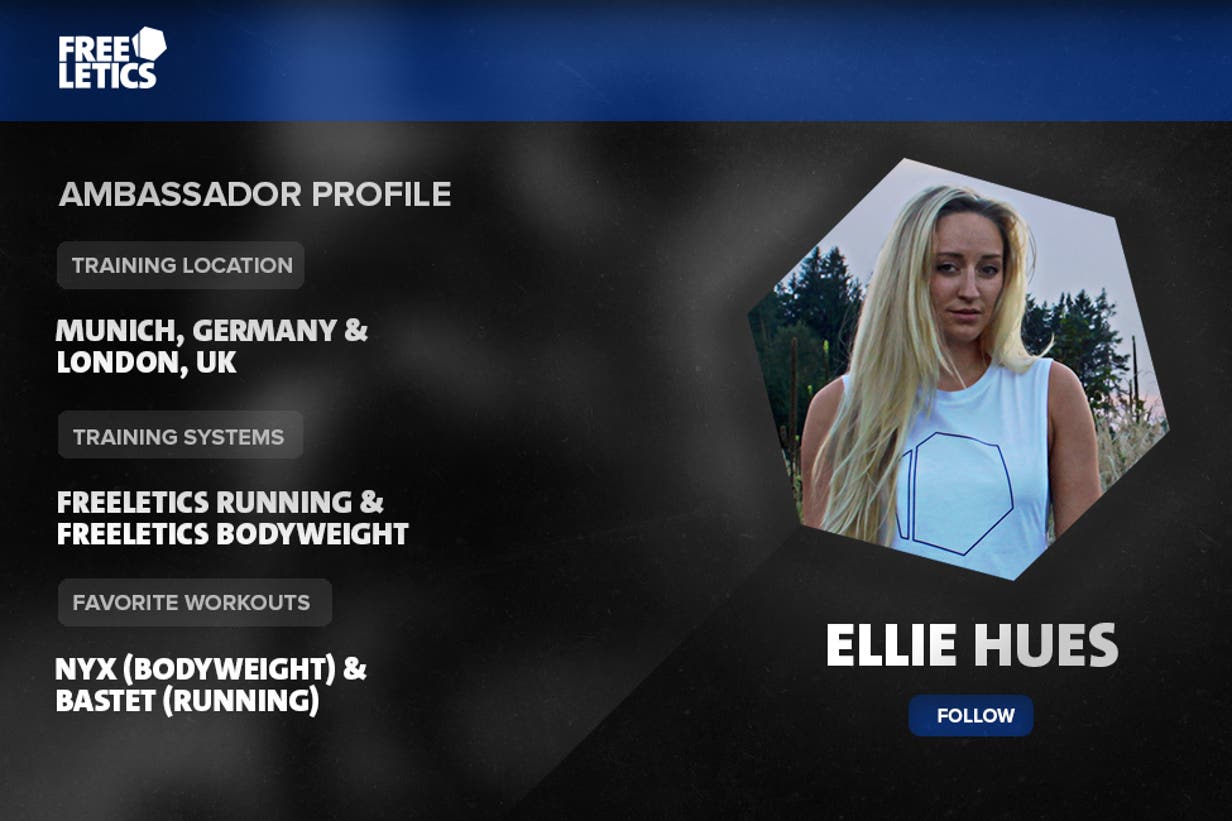 When did you start training with Freeletics?

“I did my first ever workout exactly two years ago – in August 2014. It was the first time I had ever done any fitness training on a voluntarily basis. April 2015 was when I started training consistently with Freeletics – one of the best decisions I’ve ever made.” 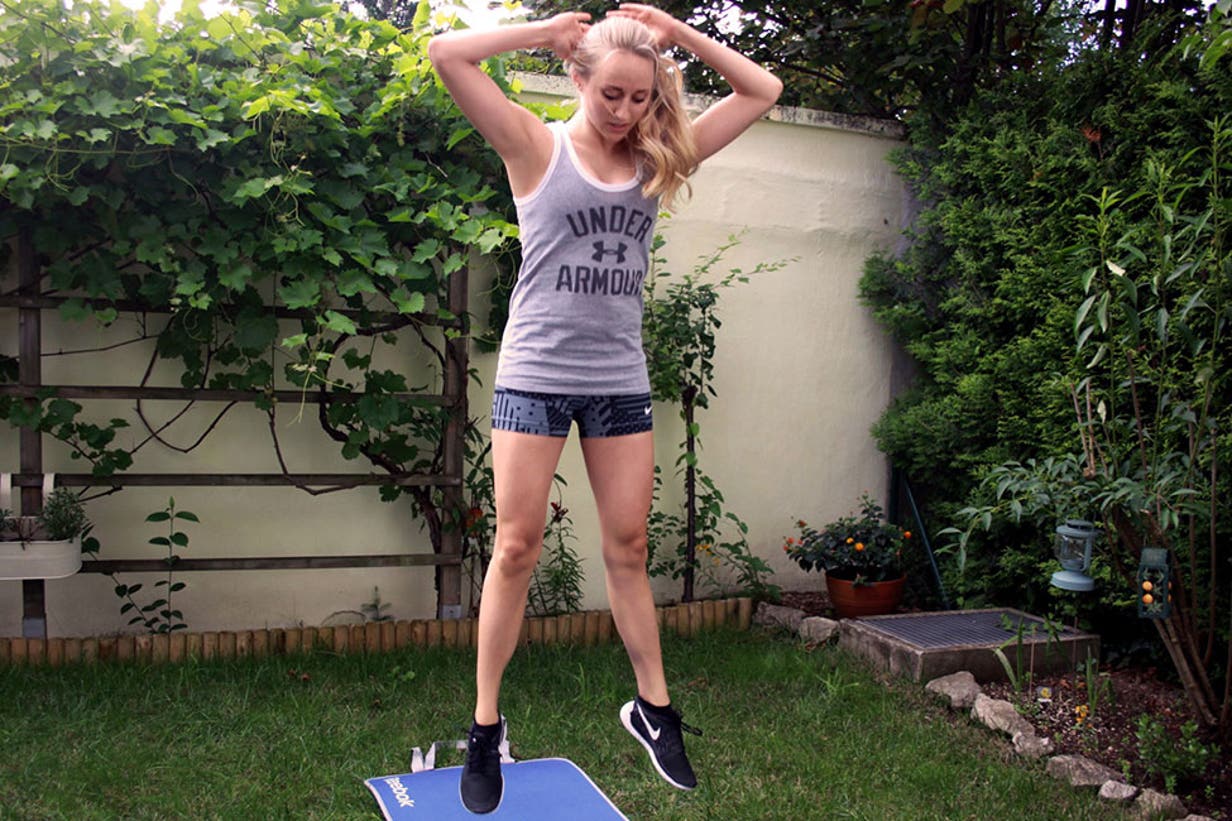 Which Coach did you start with?

“The first Coach I trained with was the Freeletics Bodyweight Coach. After almost a year of Bodyweight, I took a break from training and then decided to start again to get back to where I used to be, but this time with a new challenge. So, being the worst runner in the world, I started using the Running Coach. To really help me get as fit and healthy as I had been the year before, I combined my training with the Nutrition Coach too, as I had picked up some really bad eating habits.”

Which Coaches are the perfect combination for you? And why?

“I trained for 6 weeks almost exclusively with the Running Coach – 4 to 5 times a week. I have to say I was so surprised by how quickly I saw the first changes and results. After those 6 weeks, I was super motivated and wanted to add more Bodyweight to start building some muscle and getting more defined. Both training systems mutually benefit each other: Running improves my Bodyweight performance and vice versa. A perfect combination.”

How often do you work out and how do you combine the different training systems?

“I work out at least 4 times a week. At the moment I basically train with the Running Coach and do one or two Bodyweight workouts in addition.” 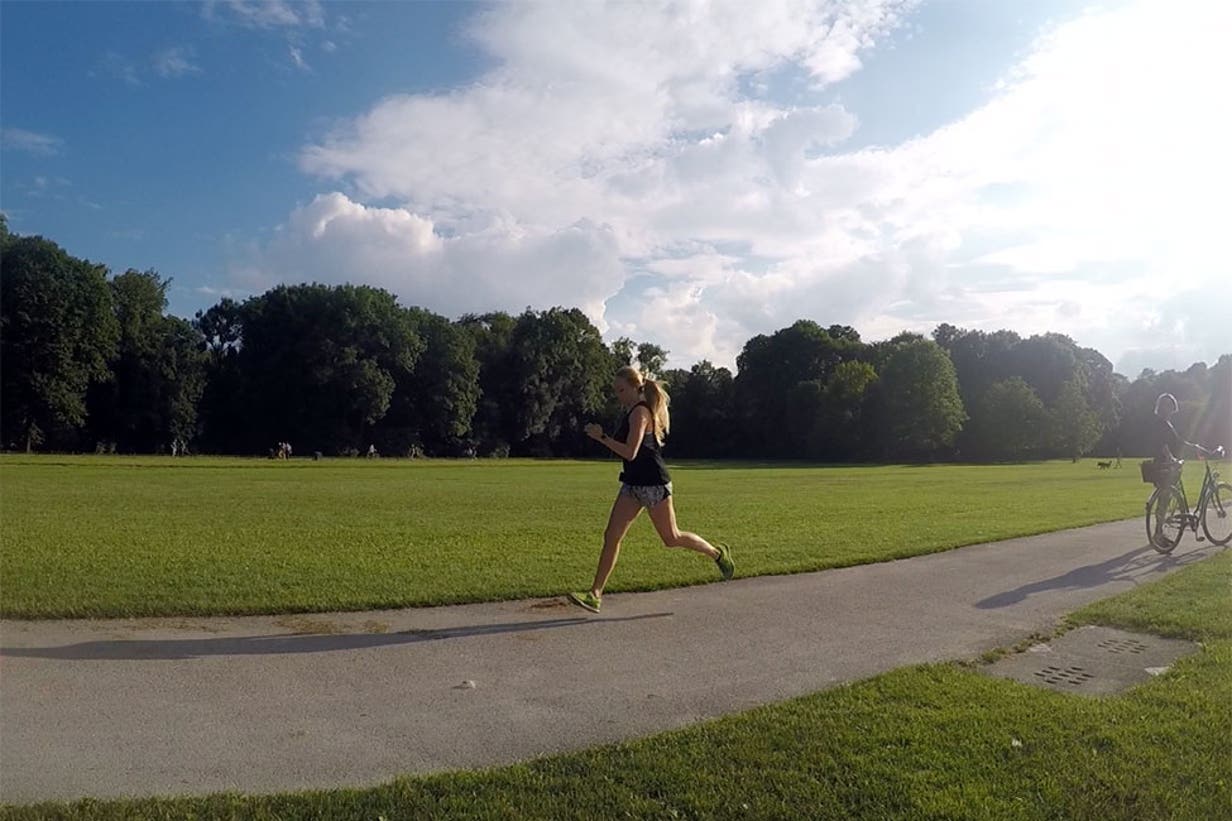 What do you like most about the different training systems you use?

“I love that Running made me enjoy running. I’m faster, I can run further and I felt so much fitter so soon after starting. I was never a runner, but now that’s all changed. I can run 6k in 29 minutes, which is just crazy for me. The workouts are also fun and motivating and I even look forward to my runs now.

Bodyweight, on the other hand, helps me get stronger. I have always been small and weak, and I love seeing how I can get faster and better at the Bodyweight workouts. I often do my Bodyweight training with friends, and that makes it all the more motivating.”

What is your favourite training spot? Where do you usually do your workouts?

“At work, in the park or at home in my garden. I go running pretty much everywhere, to keep my training varied.”

Do you train together with Free Athletes from the community or on your own?

“I much prefer to train with others and I have met some great people from the Freeletics community in Munich over the past two years who are always there to motivate me. Since my family lives in London, it’s also great to be able to train there when I am visiting.”

What motivates you most?

“My progress is probably my biggest motivation. When I compare photos of myself and look back at how far I’ve come, I want to know how far I can go. Also seeing in the Bodyweight app that people are motivated by me is in itself a big motivation, because I know that I can’t let them down. It’s still strange to hear people say that, but it’s one of the most awesome feelings ever and makes me so happy every time.” 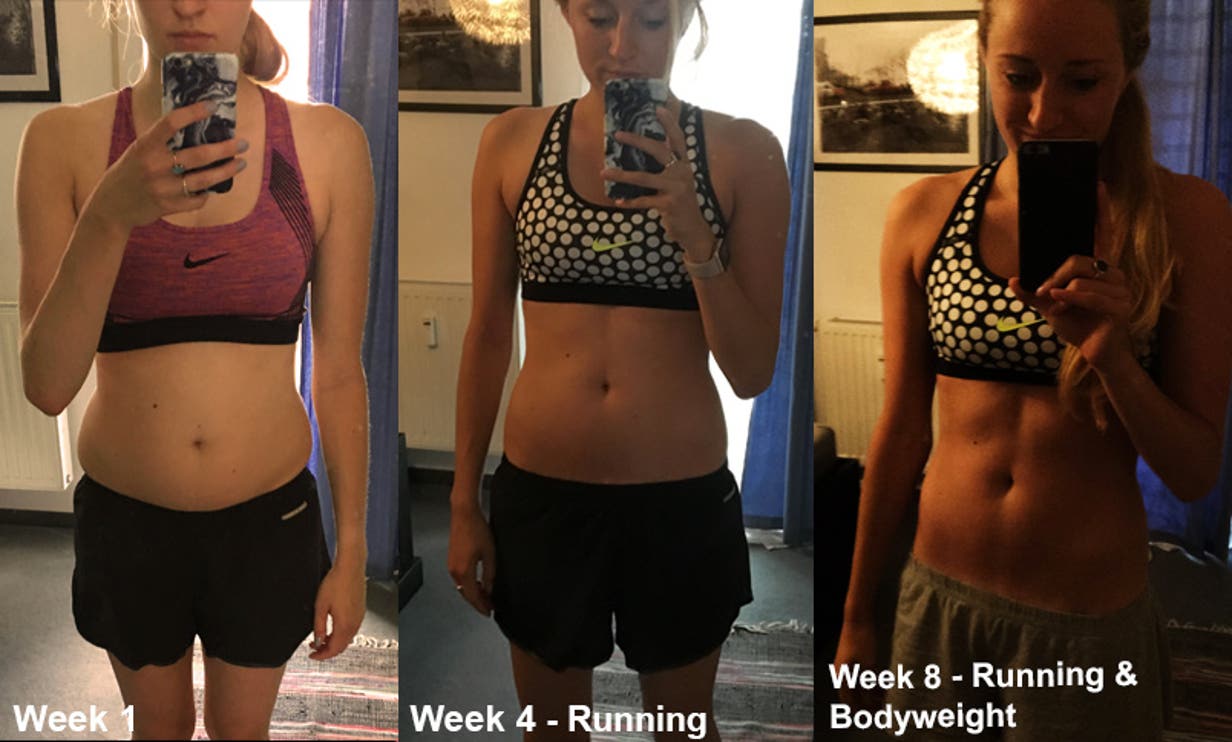 Do you have a tip on training in bad weather?

“I actually love running in the rain, because it feels so fresh. Just get out there, and once you’re wet, you don’t really care anymore. And if I really don’t feel like training in bad weather, I tell myself that the harder the struggle, the more I will gain from it.”

If you’ve already come far with Freeletics Bodyweight, it’s time to go even further. Take on a new challenge. Reach new heights. Push yourself to your limits, and then past them. Combine Freeletics Running and Freeletics Bodyweight and become your fittest, fastest, and above all: best version. Just like Ellie. She started running, and never looked back. Now it’s your turn.