“I couldn’t do a single clean squat. Now look at me.” – Sonja’s story

Don’t think you’re strong enough to make a change? Sonja’s story will prove that your starting point does not define your strength. Read more here.
Seana7 years ago3 min read

Your starting point does not define your strength. Just because you can’t do something right the first try, doesn’t mean you never will. When Sonja started with Freeletics she couldn’t do a single clean squat. Her journey shows that anything is possible. You’ve just got to ignore what others think of you and go for it. This is her story. 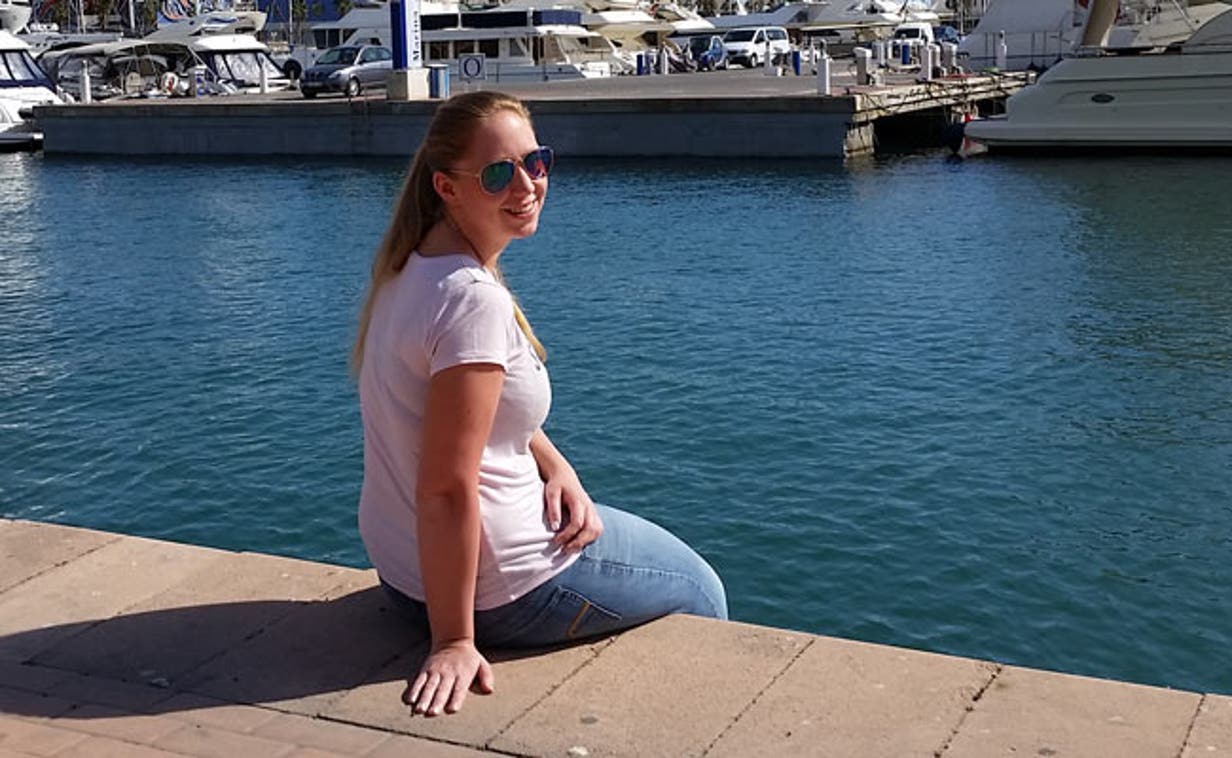 Working and studying at the same time over the past few years stopped me from doing any kind of sports. I’d come home from work or university and think this was my only time to relax. So I ended up staying on the couch for the rest of the day.

I discovered Freeletics through a friend of mine but never believed this kind of thing worked. However, the unhappier I became with myself the more I thought about giving it a try. I joined a group and after our first workout together I was already convinced that this would be the thing to change me. The spirit and attitude in the group was one no one can describe. I felt more motivated than ever before. 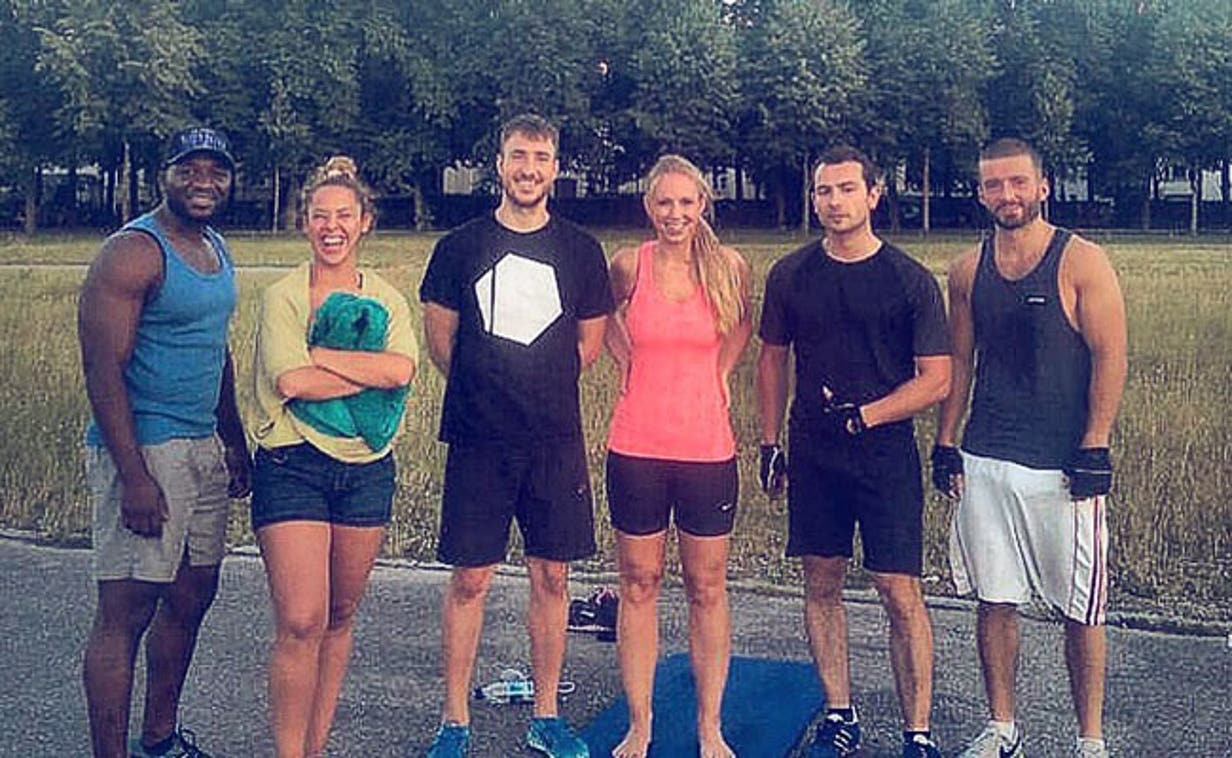 At the beginning my one and only goal was to lose weight. But as time went on I realized how strong I could be and how fast my body was able to move. It was no longer about losing weight. It was about becoming the best that I could possibly be.

My nutrition changed a whole lot! I live in Munich where pretty much everyone just loves beer and alcohol in general. So I used to drink, eat a lot of sweets and stay up late. But over time I changed all of that towards a healthier lifestyle: vegetables, fish and low fat curd cheese. Sometimes I really missed things like pizza and chocolate, but on the other hand I discovered new cooking ingredients such as quinoa and flax seed. There are a whole lot of awesome alternatives to junk food. As long as you are open-minded and really want to change your nutrition, you can.

Changing my nutrition wasn’t the only hurdle I overcame. I’ve never been a good runner. I hated running during high school. It was my least favorite sport. So you can imagine how I felt when my coach told me to run 5km. Before I tried it I thought I was going to die. But did it anyway. It took me forever and I hated every step, but…I survived. I ran my first ever 5km! That was one of the best moments for me. I realized that I had underestimated my body for years. From this point onwards I went from strength to strength. Every achievement pushed me to conquer the next and every time I was pleasantly surprised at what I was capable of.

What’s really hard in the beginning is figuring out what you’re willing to give up in order to do the things you really care about. Do you really want to become a stronger and healthier version of yourself? Then you need to give up some of your bad habits and put in the effort to motivate yourself every single day. Sometimes you fail, but as long as you never give up, it’s never too late to make a change.

As Ernest Hemingway once said: “It is good to have an end to journey toward; but it is the journey that matters, in the end.” Keep your head up high even if it gets difficult sometimes. Freeletics is not a magical diet program where you lose weight and gain muscle just by chance. It’s about creating a whole new mind-set. Succeeding in the end after having struggled so hard. Finally, it’s about finding new friends and supporting each other. This is what really pushed me to succeed. And it’s not over – so many new challenges lie ahead of me. And I’m ready and willing to take every single one of them on.

You’re up next. Don’t let your fear stop you. Or your starting point define you. And if they doubt you, let them be your biggest motivation. You’re already good enough. It just takes time for it to shine through.