The power of commitment – Gustavo‘s story

When Gustavo decided he wanted to achieve more, to become better version of himself, the question wasn‘t whether to commit, but how to commit. This is his story.
Seana6 years ago3 min read

Commitment is a defining characteristic of a true Free Athlete; something that transforms a promise into a reality. When 33-year-old Gustavo Torres Cortina from Madrid, Spain, decided he wanted to achieve more, to become a better version of himself, the question wasn‘t when to commit, but how to commit. This is his story.

Before I started training with Freeletics 2 years ago, I was just like any other guy. Of course I exercised sometimes, but overall I wasn‘t as active as I should have been. However, my biggest problem was my diet and I used to eat a lot of unhealthy, processed foods, including pizza, white bread and pasta. Because I‘m a police officer, my shifts were constantly changing, so it was difficult for me to find the time to train. Of course, as you would expect, this eventually took its toll on my body. I became so unhappy with the way I looked, but I also felt like I was helpless to do anything against it. Then I found a solution. 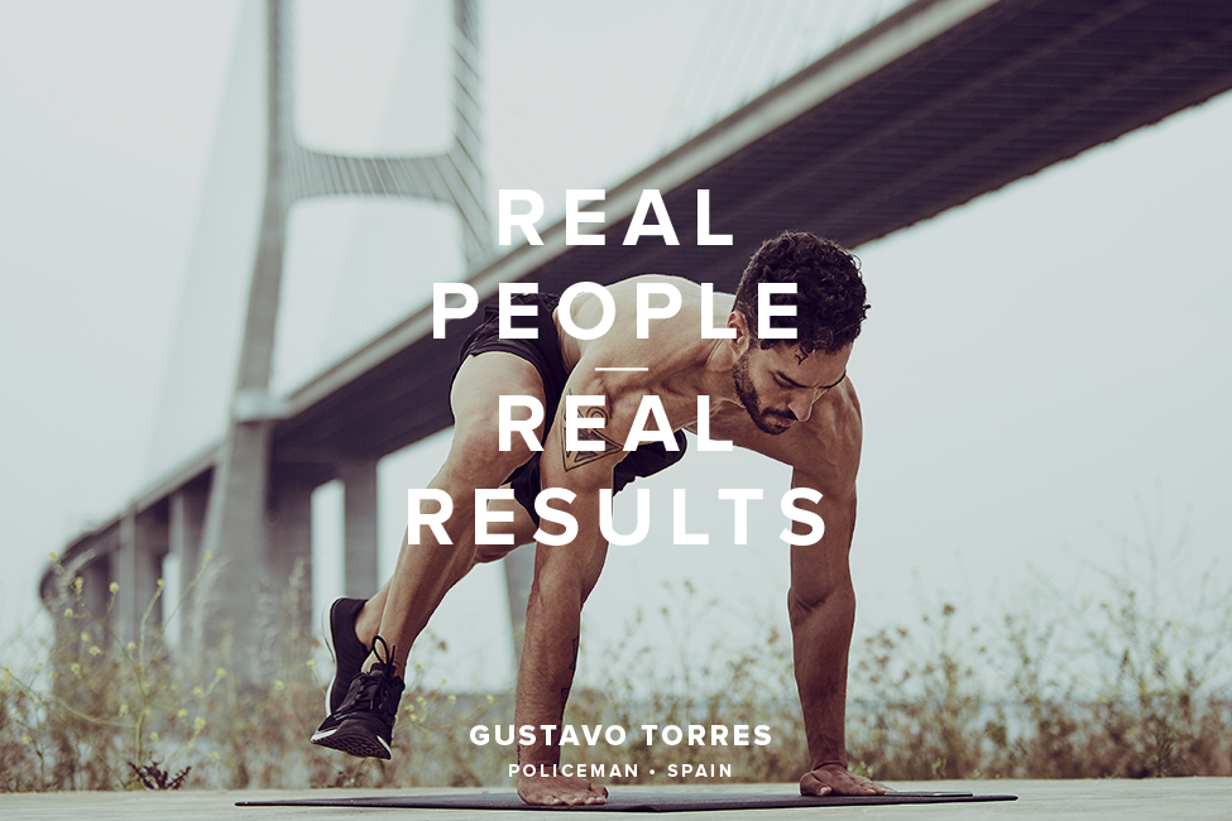 What immediately attracted me to Freeletics was the idea that I could train anywhere, anytime. This was ideal for someone like me, who had such varying work hours. I wanted to change my way of life entirely, and I needed something sustainable to help me get there. My goal was simple: to become the best possible version of myself. For me, this didn‘t mean reaching a specific figure on the scale, or even looking a certain way. All I wanted was to feel good. I knew if I did it right, if I really committed, the physical changes would be a welcome side effect.

I began my training by combining Freeletics Gym, Bodyweight and Running. I did this for a couple of months and was encouraged by very noticeable results, but I experienced a lot of muscle pain as I didn‘t allow myself sufficient time to recover. I decided to switch my focus to just Bodyweight training. I train very regularly – 4-5 times per week, for about 40 minutes a day. My job requires me to be flexible in terms of when I train, but I don‘t use this as a reason to skip my training altogether. Sometimes, I‘ll wake up early to exercise before my shift, whereas other days I prefer to exercise in the evenings. For me, it‘s not about when I train, but rather that I train at all. 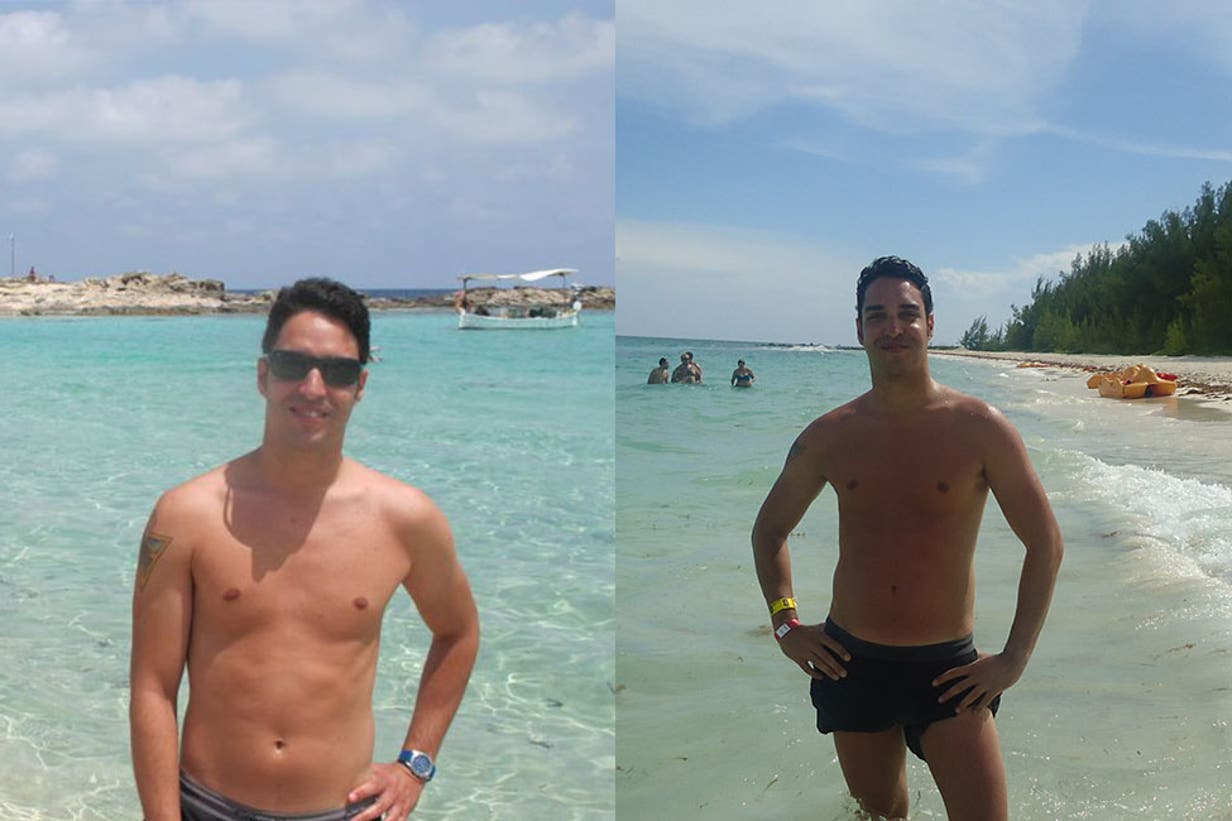 Of course, becoming the greatest version of yourself doesn‘t just boil down to training. Nutrition plays an equally important role, and I knew something had to change on this front for me too. Since starting my Freeletics journey, my diet has taken a complete 180. I now exclude carbs and sugar from my daily intake, and I have severely cut back on my dairy consumption. I create a lot of recipes myself, but I also like to use the Freeletics Nutrition Coach for inspiration. My diet consists mainly of eggs, fish, nuts, fruit and vegetables, and I‘ve noticed that these foods not only keep me feeling full for longer, they also make me feel more alert and energized throughout the day. It was difficult for me at first to make such drastic changes, but I knew if I stuck with it, I would be rewarded with the results. 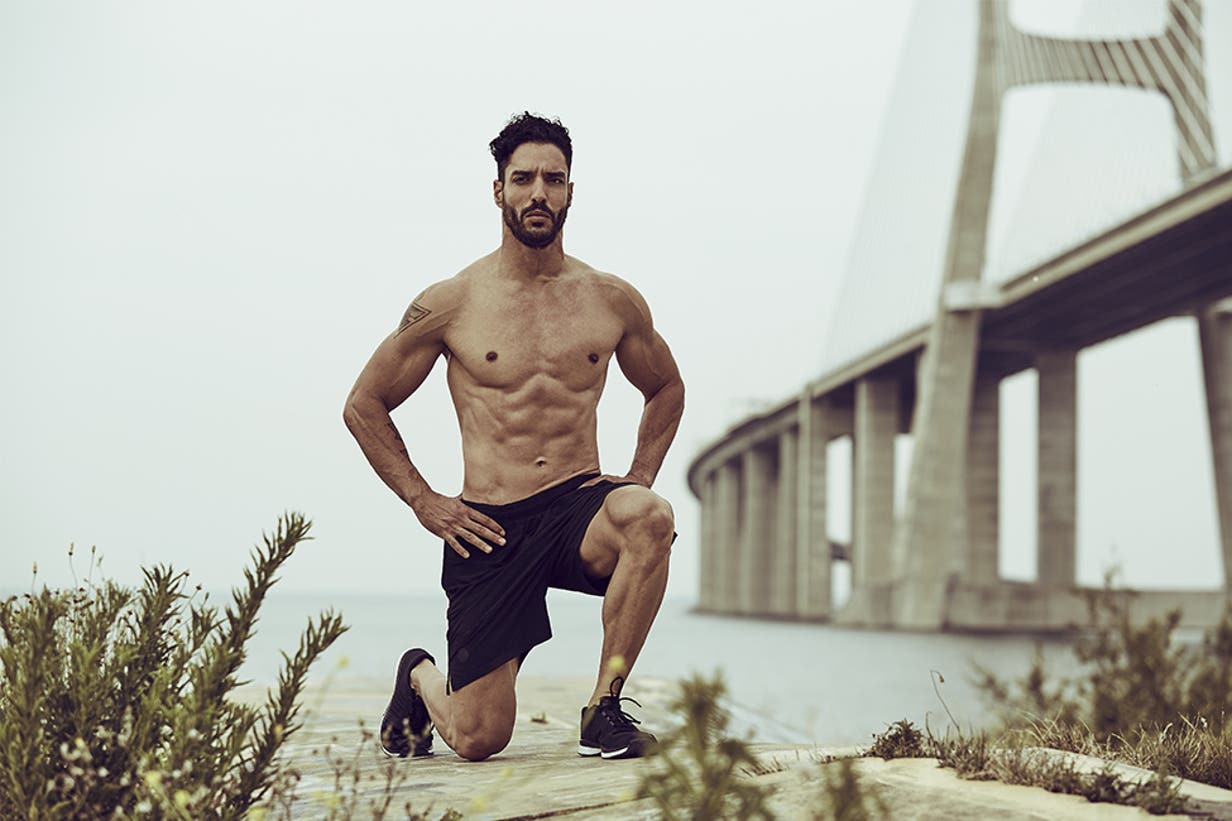 I‘ve changed more than I could have imagined since starting my Freeletics journey. I‘m physically stronger and mentally more confident. I‘ve developed a huge sense of commitment. I stick to my training regardless of the weather, my work schedule, or what‘s going on in my personal life. And instead of running from a challenge, I face it head on. I love Freeletics because no matter how fast or strong I get, it always pushes me to achieve more. To become even better. But most importantly, it has pushed me to become someone I‘m proud of. 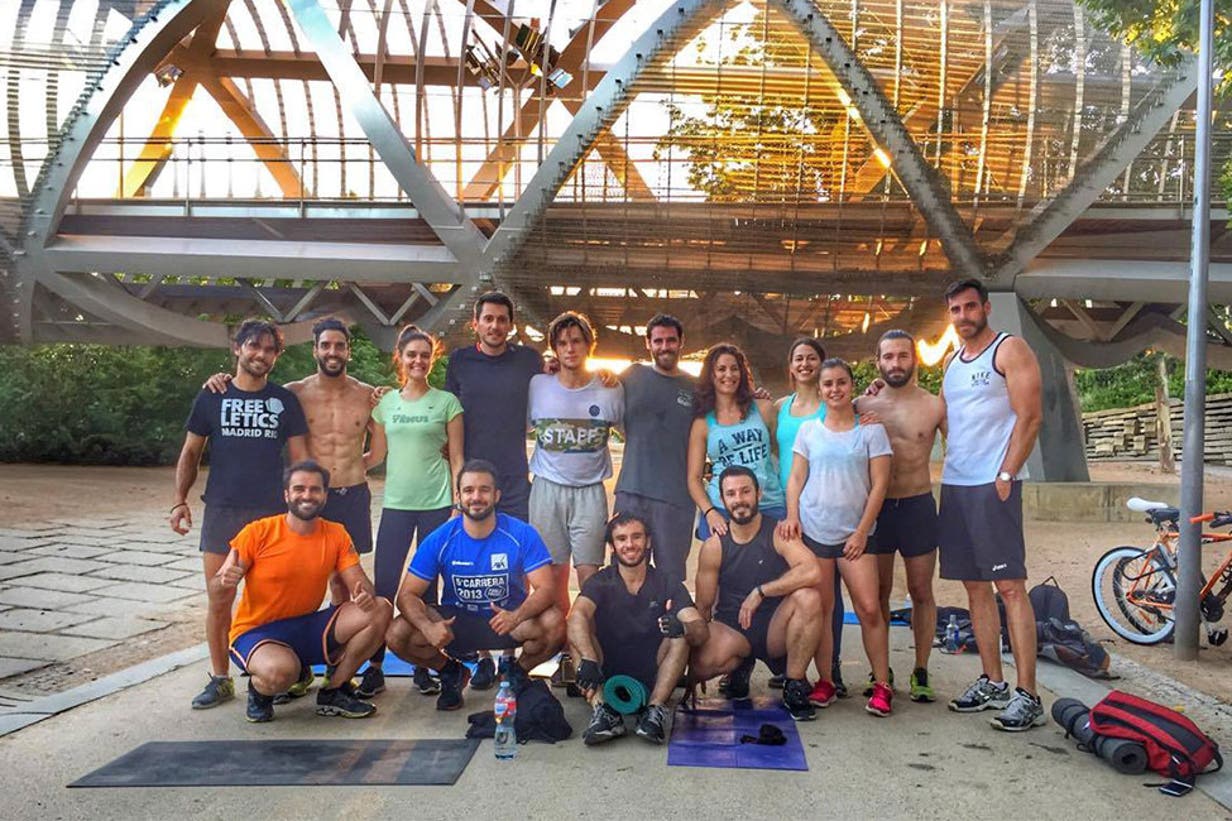 The real value in setting goals is not the recognition or reward. It‘s the person we become by finding the discipline, courage, and commitment to achieve them. Decide. Commit. Succeed.