A Força é a Mesma 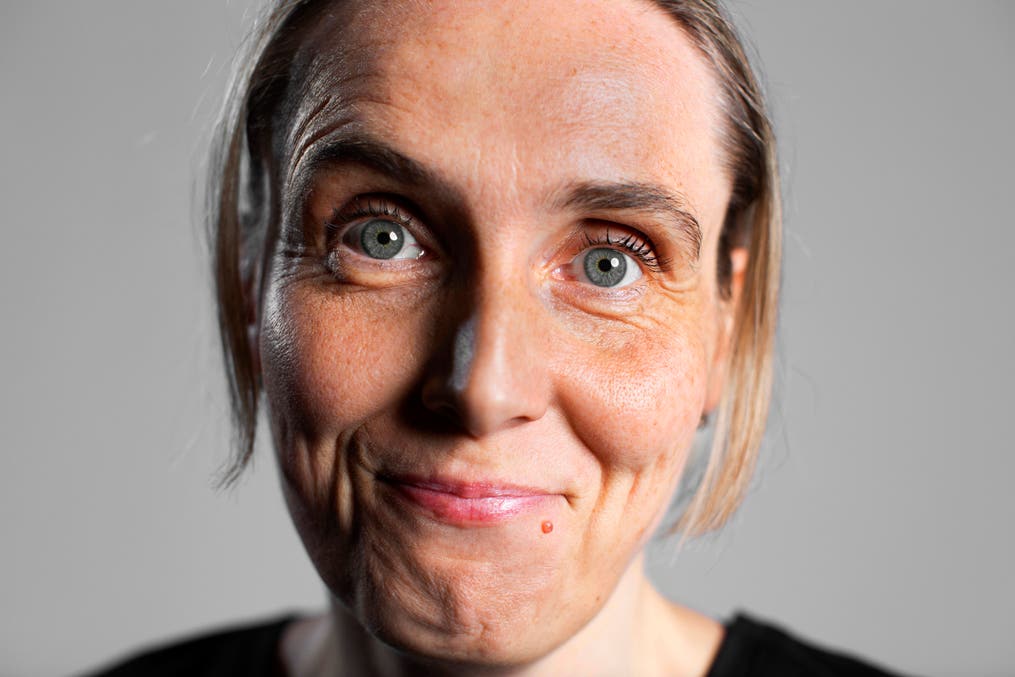 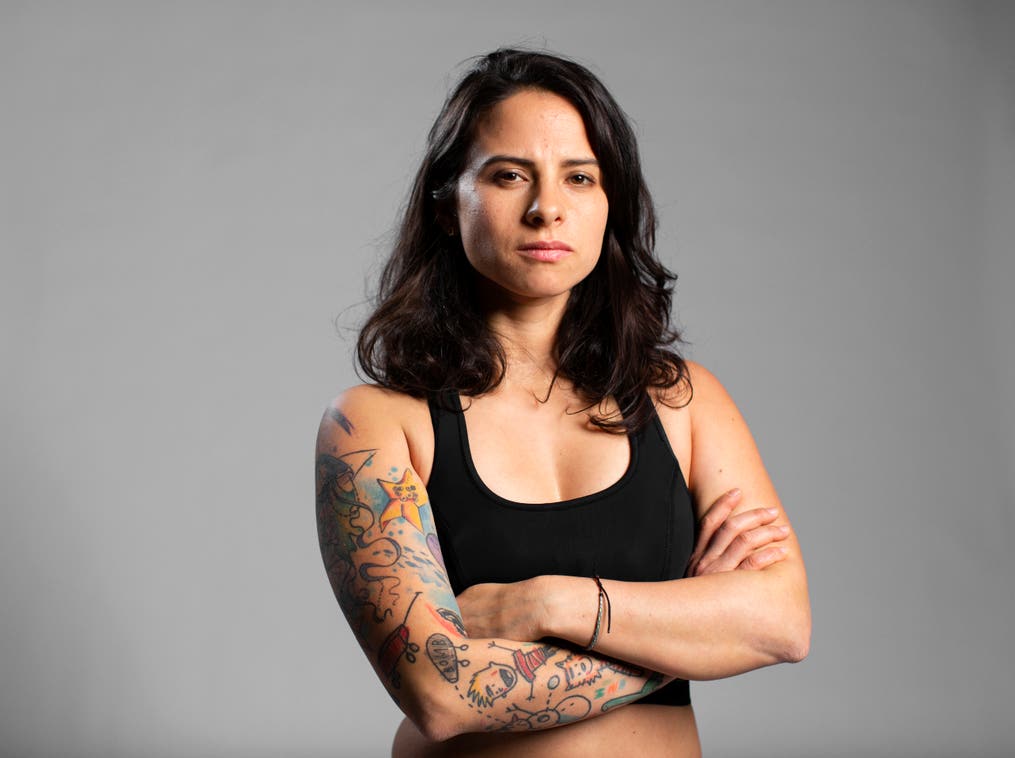 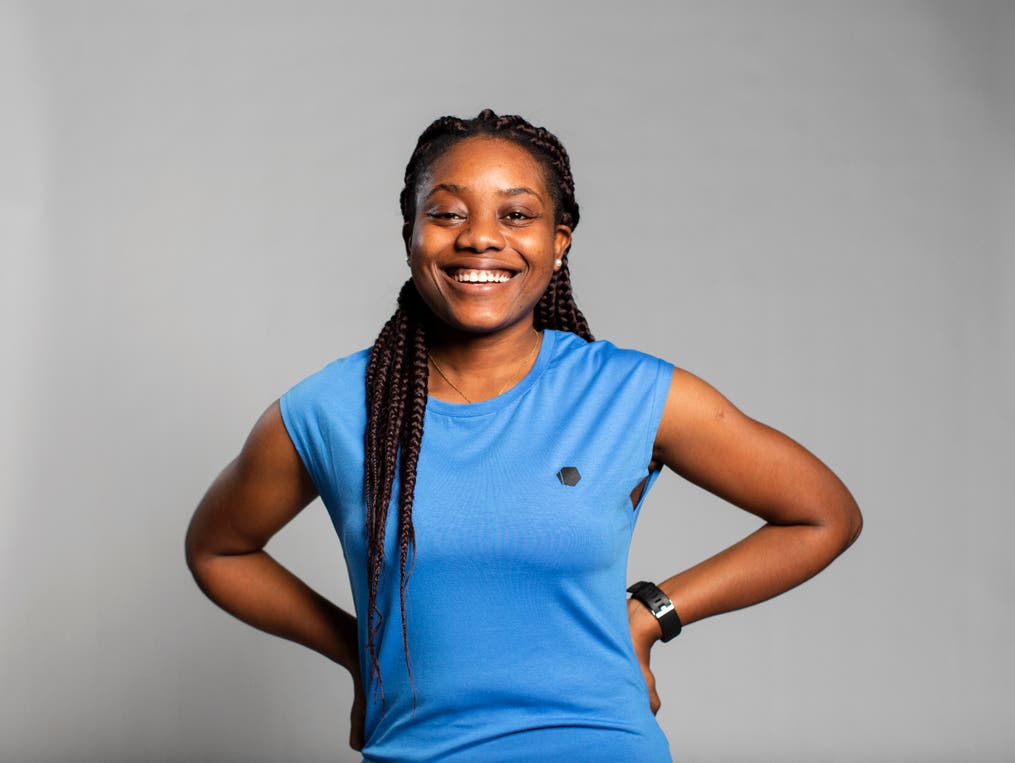 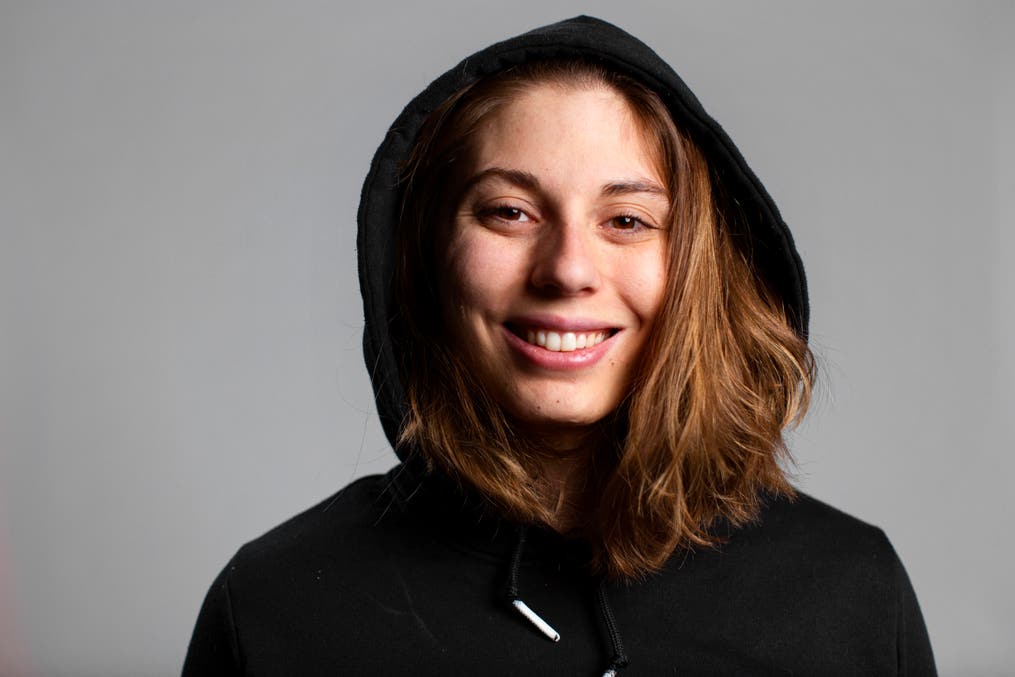 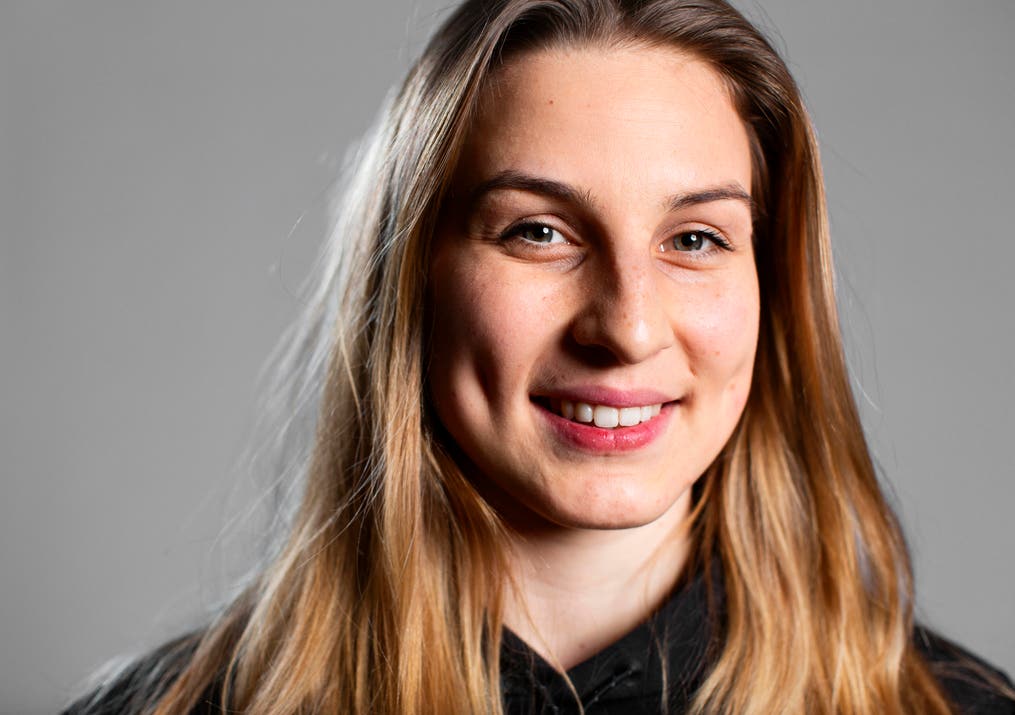 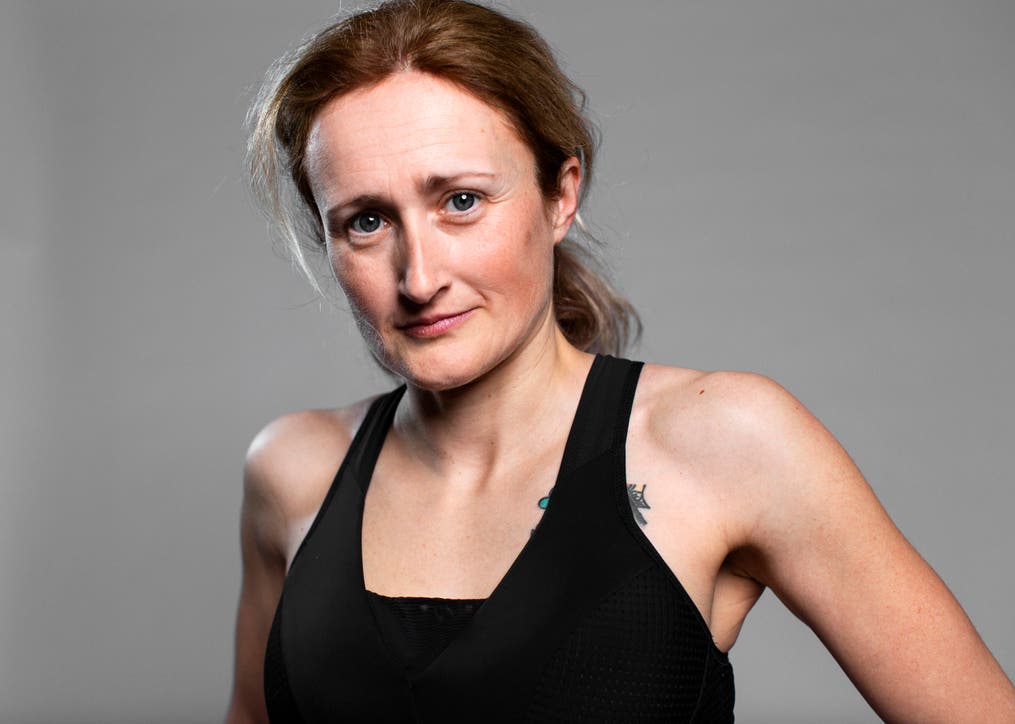 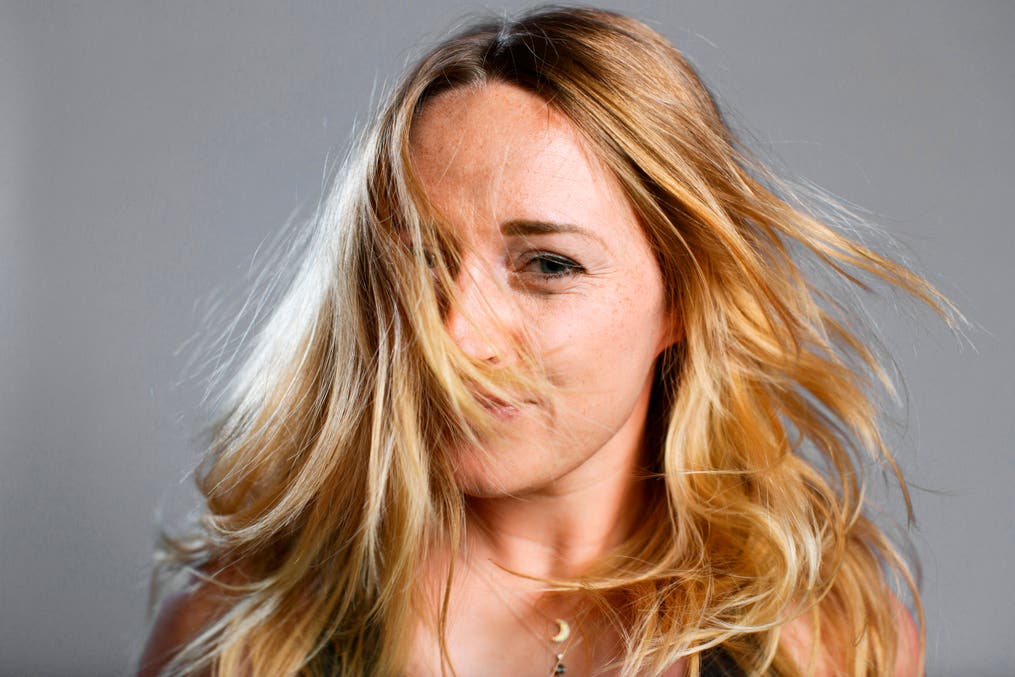 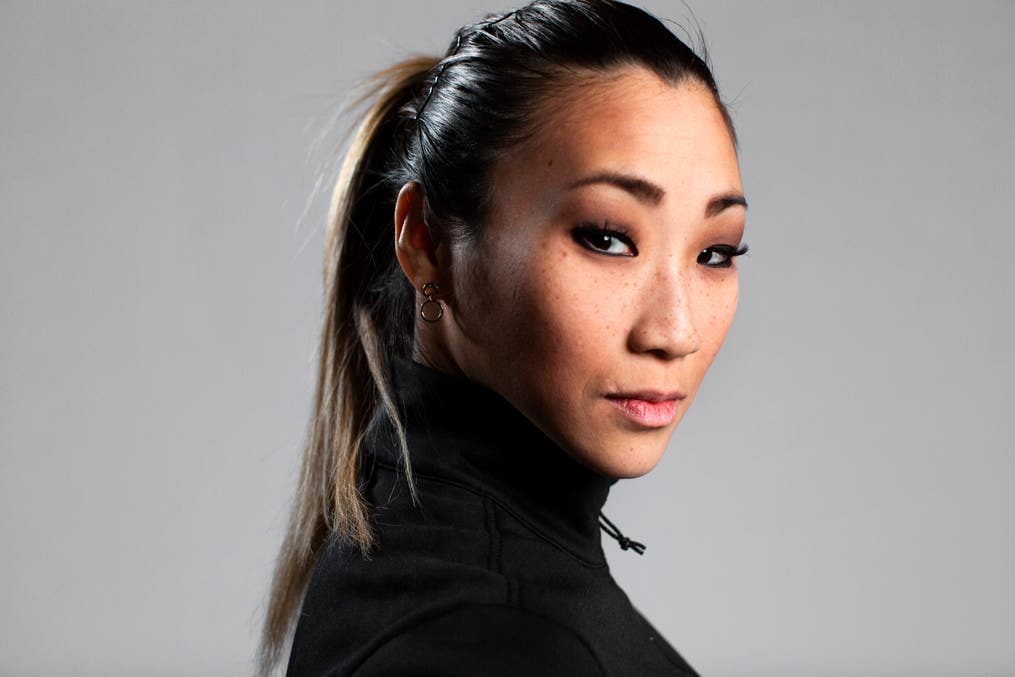 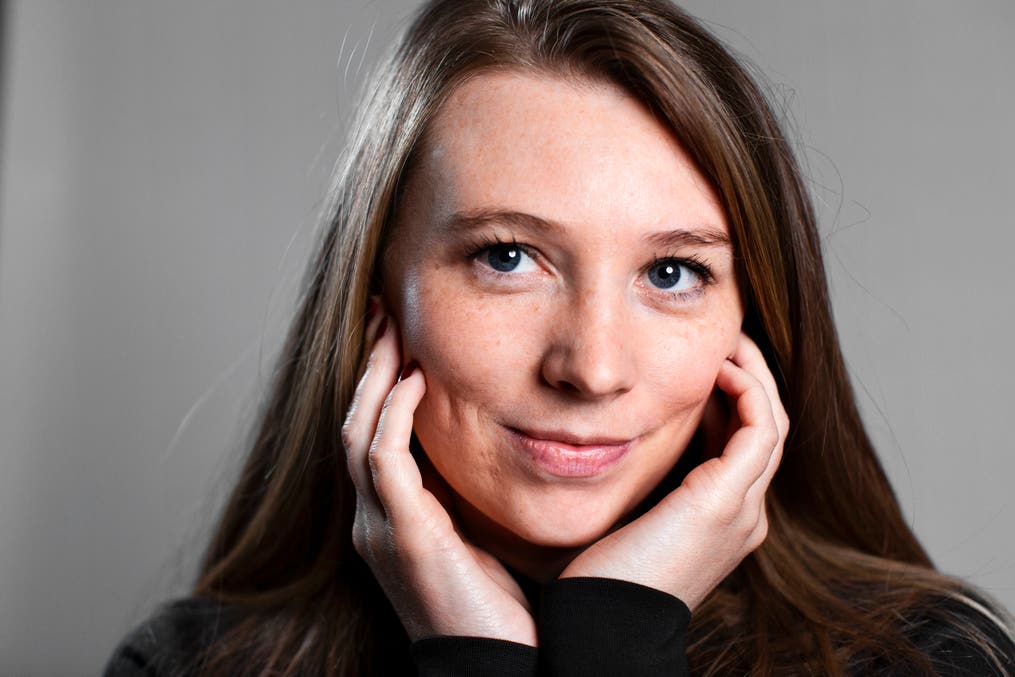 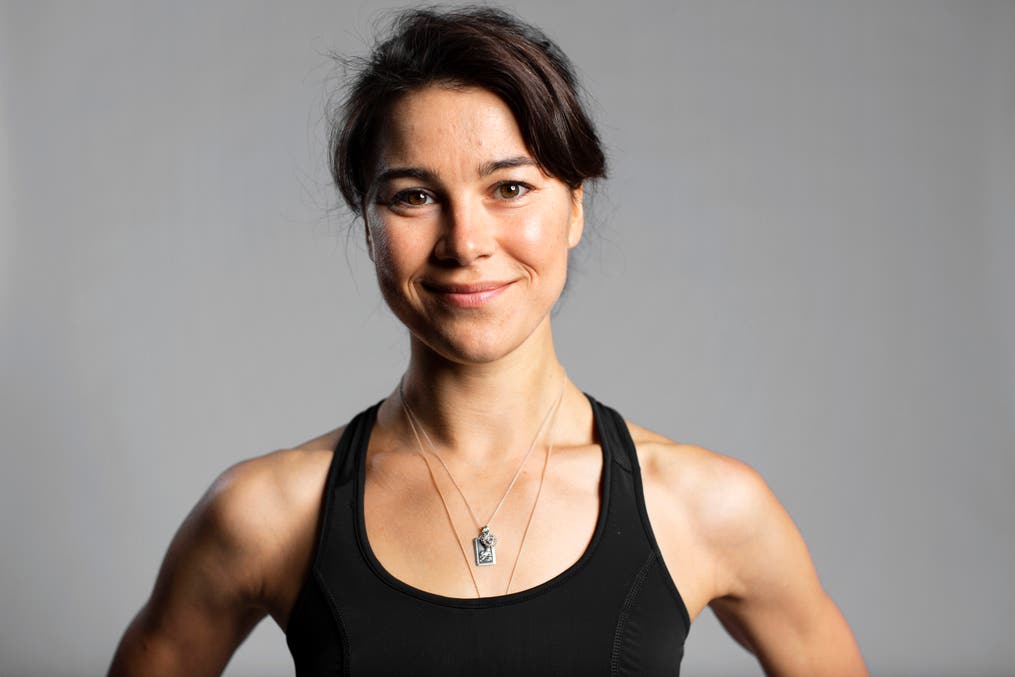