“Freeletics gave me a goal and a reason.” – Chris’ story

“I want people to know that it’s never too late to take your first steps towards a happier, healthier you.” Discover Chris’s story.
Seana6 years ago3 min read

On World Health day, we want to highlight that health, is not just about your physical fitness or following a balanced diet. Health is a state of mind.

Now ask yourself, how healthy are you? Brave enough to set goals? Positive enough to keep working for them, even if you fail the first time?

Or do you feel powerless over your future? Unsatisfied, but even more unsure of how to turn things around and live a life you are proud of? If this sounds like your situation, then allow Chris from Colorado’s story empower you. A young man whose future was once not so bright, until Freeletics training gave him a goal and a reason to wake up and work hard for what he wanted. This is his story:

Not so long ago, I was lethargic and depressed. My life felt burdensome and I was slowly self-destructing. I was smoking and drinking to inflict damage upon myself because I felt like I had no value, like I didn’t matter. I had no goal, no reason and no passion in life. But it wasn’t always like this, and it certainly isn’t like this now.

Growing up in Colorado, I was always active. I loved being the goalkeeper for my local soccer team. Maybe because it felt like I could be a different person than in my regular life, because I could be the hero, despite the fact I was overweight. I was even offered the opportunity to play in university, but it didn’t appeal to me – moving to Lugano, Switzerland and seeing more of the world did. However, I still had a chip on my shoulder. I felt like I was average because I never pursued athletic endeavours. I was  stuck in a self-enforced mental prison that manifested itself in self-destructive tendencies like smoking, drinking, and neglecting my studies. I would try to pick myself up now and again but I would never sustain the effort that would allow myself to progress.

I was not able to push past this until I acknowledged how far I had fallen. I used to be an athlete, now I was short of breath walking up a flight of stairs! I was unhappy and nowhere near the man that I wanted to be. This is when I took the first step towards change. I started going for walks, and although this was just a baby step, it made me feel better about myself. It was when I began looking for something more, that I stumbled upon reviews of the Freeletics Bodyweight app. After watching testimonials, I investigated further and was blown away by the interactive community. I signed up and even though the first workouts had me questioning my own sanity, I slowly became hooked on the feeling of achievement and strength it gave me. Overtime, I noticed my self-confidence, energy and strength grow. I was positive and happy again, smiling for all the right reasons.

Did it happen overnight? Unfortunately not. This is eight months of seriously hard work. I would often get upset at my lack of progress or that I could not complete certain exercises. But for me, maintaining motivation is about constant reflection, trusting the process, staying positive, and reflecting on how far I’ve come. Are there still times where I am not consistent? Yes. Are there days where I have to convince myself to get out there? Yes. Are there days where I want to give up? All the time. Do I? Never.

I do still suffer from some depressive tendencies. I am still insecure about my flaws. But now I am so proud of all that I have accomplished. It’s a pride that nobody can take away from me. My advice to others is simple: keep telling yourself that there is a reason behind the struggle and that when you come out the other side, you are going to be a better version of yourself. One day, you will realise how strong you are. You will attract nothing but greatness and you will create a reality for yourself better than what you could have ever possibly imagined.

I want people to know that it’s never too late to take your first steps towards a happier, healthier you. I want to change just one person’s life for the better like Freeletics has changed mine. It is never easy, you are going to get knocked down so hard you are going to feel like you might not get up, but know that you are powerful, that you too can be a source of strength for those around you if you just take that first step.

Thank you for listening to my story and thank you, Freeletics, for changing my life. 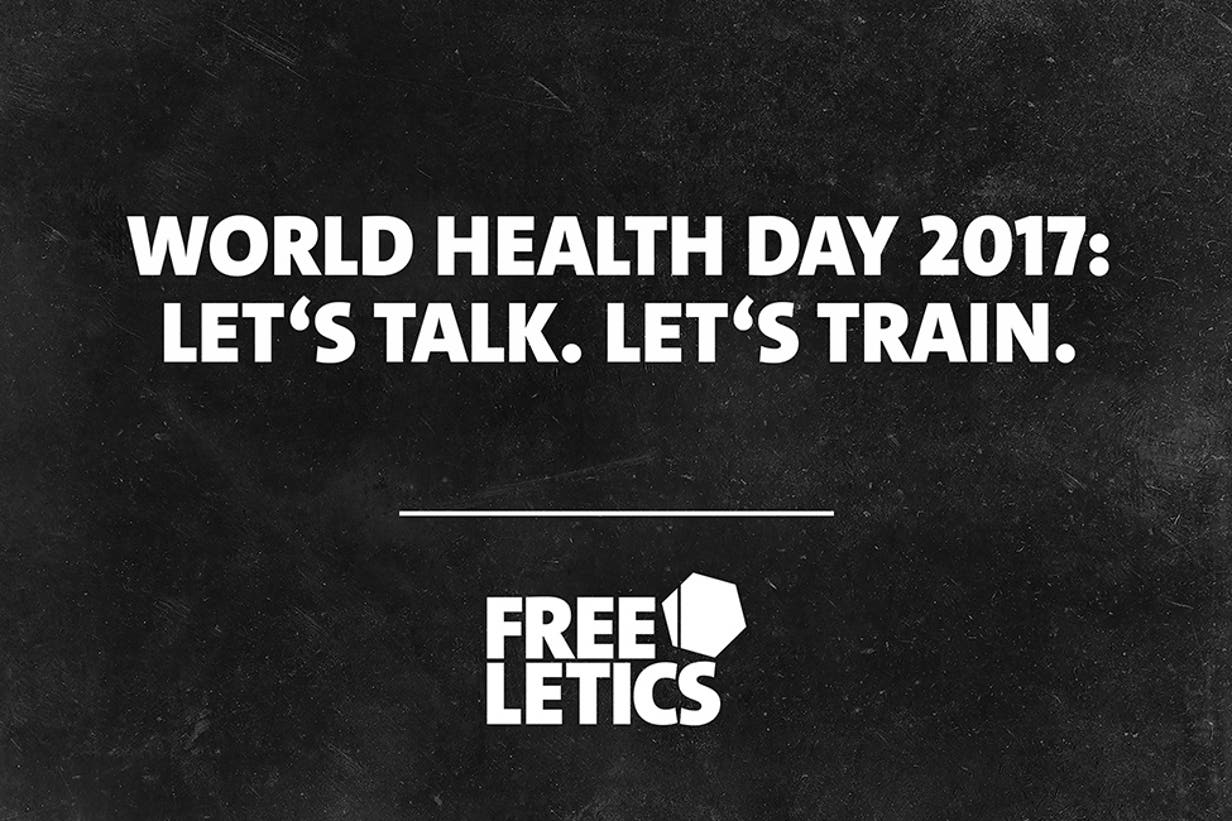 We want to hear your stories. Did Freeletics change your life? Join the discussion, leave a comment below.