Natascha, in Munich, Germany, successfully changed her life by becoming a Free Athlete. This is how it transformed her mentally and physically.
Seana8 years ago5 min read

After suffering from an injury, some may think they have to give up their dreams and passions. Many people will believe that this is the end of the road. But not with Freeletics. It will show you just what your body is capable of if you overcome your mind first. And it will help you to gain higher levels of strength and positive energy in your life, just like it helped others…

When Natascha suffered from an injury, her passion for dancing also suffered. She became sluggish, unmotivated and lost her self-confidence. But this all changed when she discovered Freeletics. This is the story of how Freeletics changed Natascha’s life, gave her back her self-confidence and reignited her passion. Let it motivate you.

Hi, my name‘s Natascha. I’m 23 years old and I moved to Munich, Germany last year after finishing my degree as a speech therapist in Holland. My passion in life is Rock’n’Roll dancing. But after suffering a bad injury I had to put my passion on hold and couldn’t perform for a long time. From this I gained 15kg, became unmotivated and lost my self-confidence. But after moving to Munich, I made the decision to change. 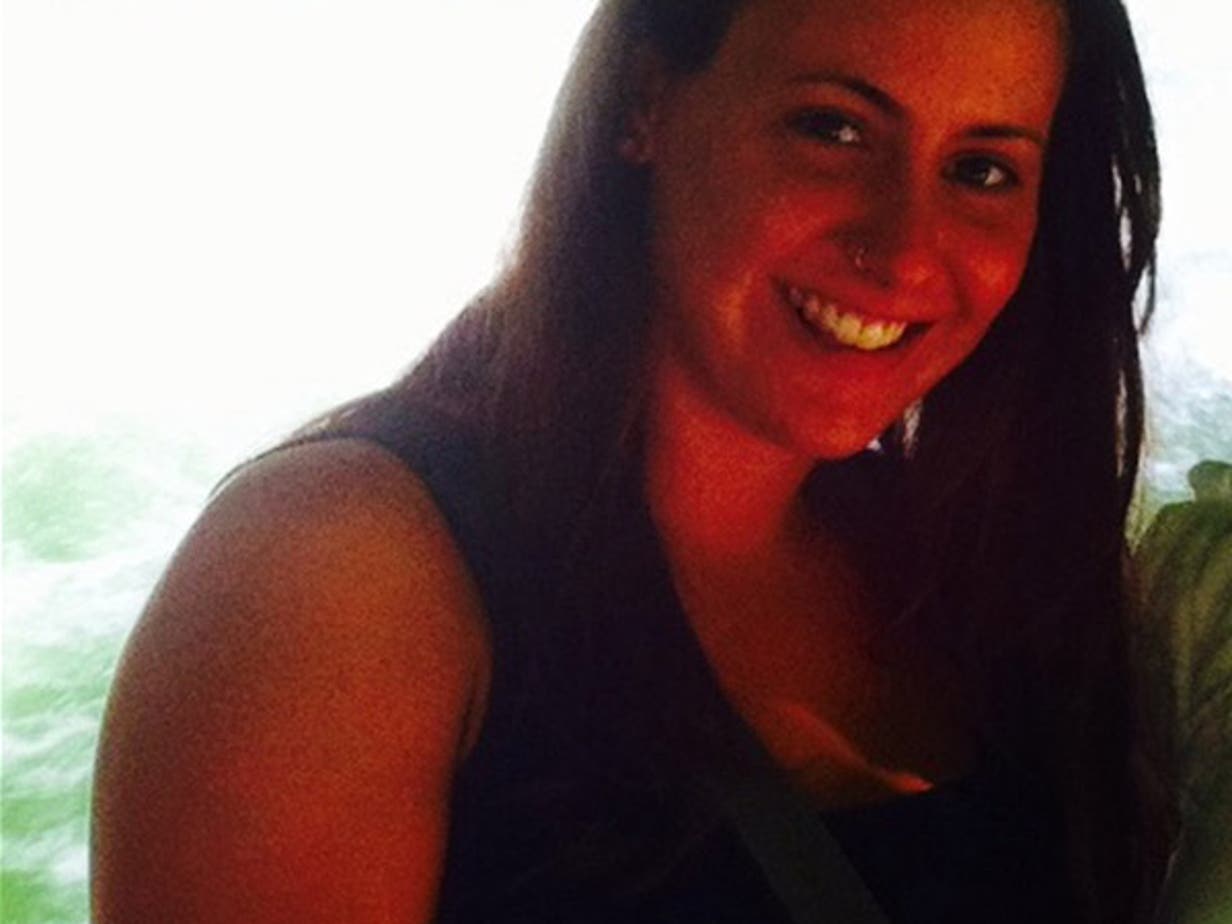 In November 2013 I was told about Freeletics by a friend. I had done different workouts and exercises before in my dance training but nothing like Freeletics. At the beginning I thought “there‘s no way I can do this”. But with every workout I got better. The exercises became less tough. My physical condition improved. And I became faster and tougher myself. But I still wanted more. So in March 2014 I decided to get the Coach. For me it wasn’t just about losing weight. I wanted to gain muscle too. From this, my muscles ached in places where I never even knew I had muscles before. At the beginning it was pretty scary and also frustrating. But with time I felt increasingly better. My mood improved and with every day I became more motivated.

Freeletics isn‘t easy. It‘s tough. But totally worth it. At the beginning I didn’t expect much. I wanted to lose weight the most. So I took a weekly photo of my stomach to document my progress. After 3 weeks the results already began to show! My fitness levels increased and my body shape improved each week. The most amazing thing is that I have even reached my most unrealistic goal (after the motto: everything is achievable if you want it enough) of “I want a six-pack!! 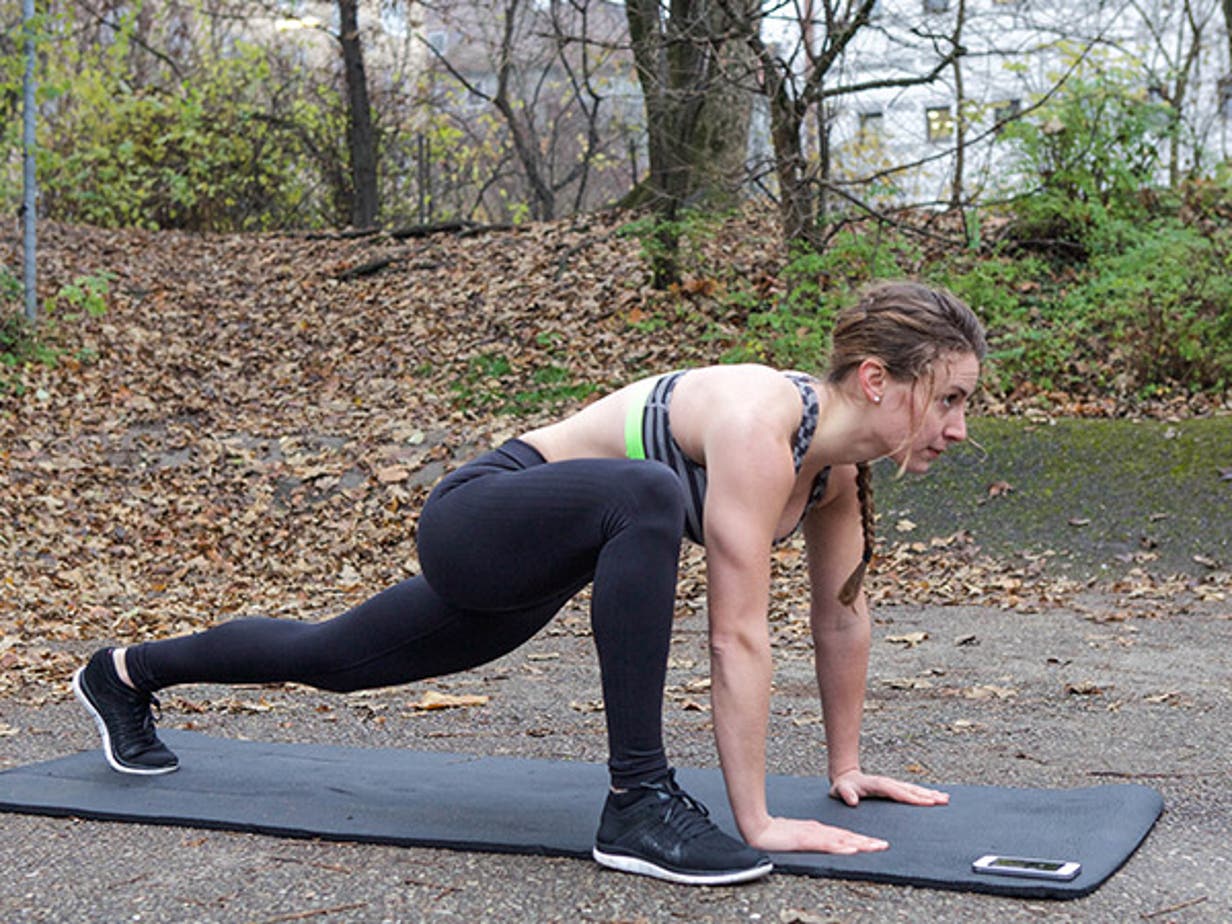 I also wanted to meet as many new people as possible. With Freeletics I got the chance to speak to many experienced Athletes. They gave me advice, criticism and tips. I was motivated by others. I became my own motivator and I got the chance to motivate other Athletes not to give up. To keep fighting.

Nutrition was something I had never really taken into consideration. But after the first 7 weeks I noticed that I didn’t have much energy. So I focused on my nutritional intake. The amazing recipes in the Nutrition Coach helped me to obtain a healthy and balanced diet. I ensured that I was drinking plenty of water (2-3l a day) and eating nutritional foods and less carbohydrates. Especially in the evenings. I was now fitter than ever before. My energy levels rose. My mood improved. My training continued. And I got quicker each time.

I train regularly with friends in Massmannpark or Theresienwiese in Munich. In the evening, midday, early in the morning or at night. In the rain, sun, hail or snow. No Excuses. Sometimes I try out new locations. I even have to use my living room at times. But I enjoy training in the fresh air with other Free Athletes the best. It’s hard to find motivation sitting at home.

My biggest motivation with Freeletics is the amazing change in my body shape and the ability to do exercises that I have never been able to do before. For example pull-ups. I practiced pull-ups every day. For the first 8 weeks I could only manage them with a jump. But then at some point I gained the strength to do them without. Now, I have increased the number of pull-ups with a star weekly from 3 to 20 repetitions. I didn’t believe that I would be able to do that. But now pull-ups are my favourite exercise.

The power I have gained from Freeletics shows in my dancing. Before, I would lie on the floor and struggle to catch my breath after one routine. Not anymore. I am extremely proud to be able to show my fellow dancers that you can improve your physical condition and strength alongside your dancing.

Being a Free Athlete helped me not only loose the 15kg that I gained, but 22kg in total. It was a tough journey. But the results are amazing. I am a completely new person with a new motivation for life. I am more self-confident and I enjoy exercising again. I am happier with my body and can wear a bathing suit again after not feeling comfortable enough to for a long time. It is an amazing feeling to look at old photos. To see what I have achieved.

The advice that I would give to anyone who wants to start Freeletics is, do it and keep going!!! The beginning is always tough. But just hang on in there. At the beginning it is important that you even just begin the workout and can pull through until the end. All who take this step…Respect!! It is exactly like the motto: Anything is possible if you want it bad enough“. So find yourself a training partner and get ready to be in the best shape of your life. 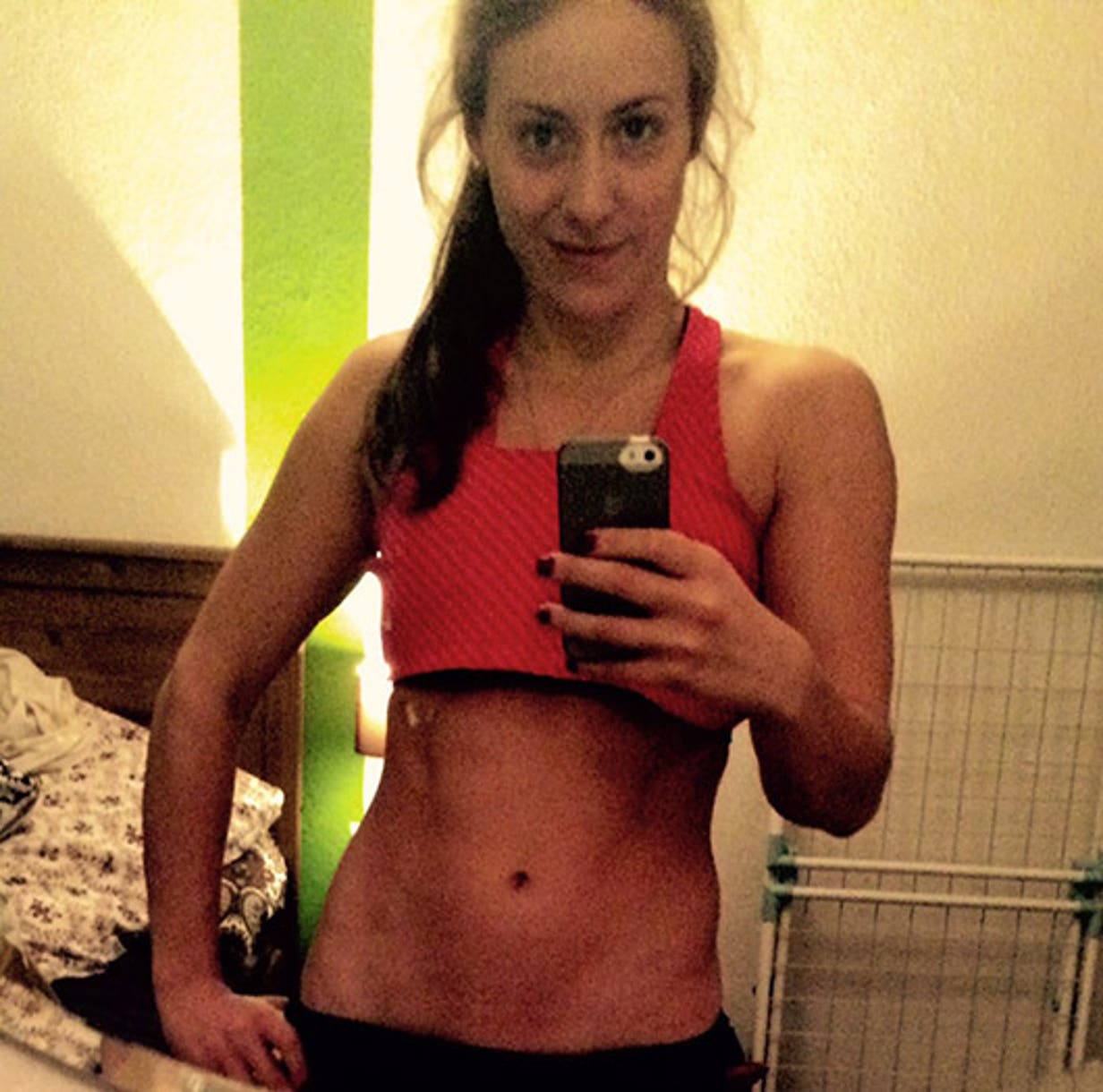 Some join Freeletics to get in shape. But Freeletics is about more than just that. By joining Freeletics, Natascha not only changed her physical appearance but it also changed her mentally. She became more self-confident, stronger and positive. She became part of a community. Where others motivated her and she motivated others. The strength she gained from being a Free Athlete gave her more energy for her true passion. Even after suffering from an injury. By becoming a Free Athlete you are choosing a lifestyle. Where there are No Excuses. Only results. So get the Coach now. Unleash your potential.

We want to hear your stories. What made you begin your journey as Free Athlete? Has Freeletics helped you through a tough time in your life? Leave a comment below.