Get your Coach
Community

Erebos: the darkest of the new Gods

Erebos is a God that will push you to the edge of your physical and mental strength, and then swiftly kick you past it.
Ely2 years ago1 min read

Born from chaos, Erebos is an entity so powerful it is said that man can not comprehend what he is capable of. Not only did he and his wife Nyx (yes, you may already know her!) bring darkness to the world at night, but he is known to own the black area between the Earth and Hades, where all departed must pass through after death. Since he moves in the darkness, very little is known about Erebos and his strength and power remain a mystery of ancient mythology.

A workout from the edge of the underworld

Just like the God it was named after, you don’t know what you’re up against when you first face this challenge. It’s a game-changer. A 60 second passive hang means it’s different from the original Gods you’re used to. Many will mistakenly think “just hanging...easy!” Remember: looks can be deceiving. And seriously, when were the Gods ever easy?! 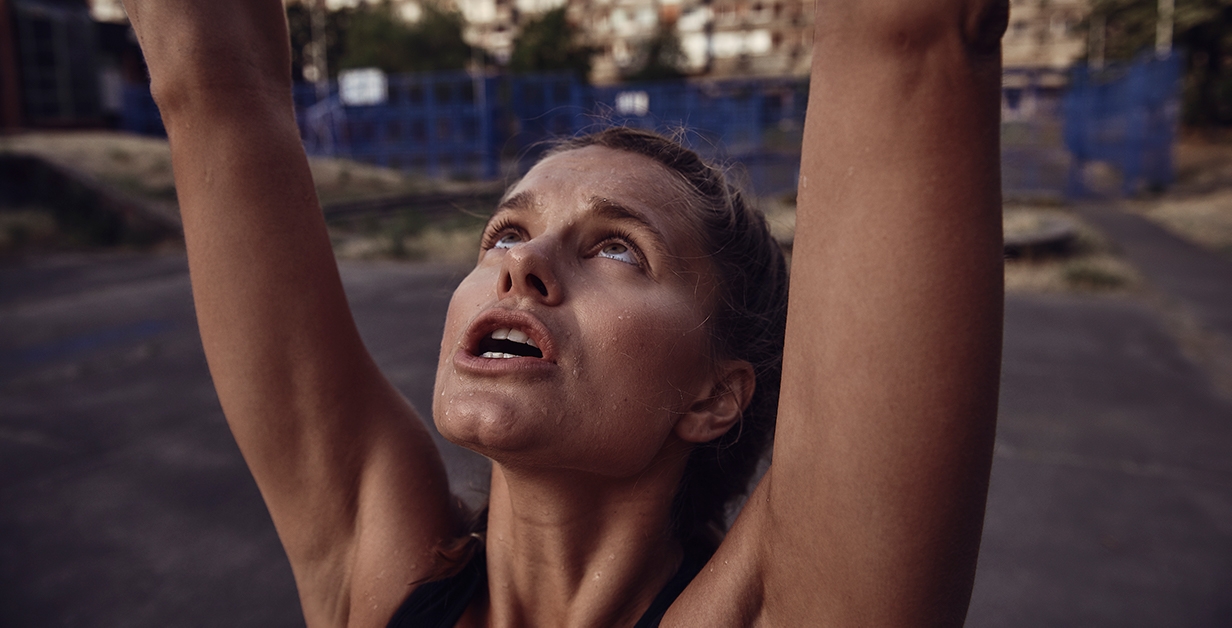 All that you will need to challenge this God is a pullup bar, a couple meters of space, and a whole lot of grit. With a focus on forearms and grip strength in combination with abs, pectorals, legs and shoulders, Erebos will have you gripping onto the bar for dear life. Expect pumped forearms, shredded abs and a whole lot of sweat. Being able to complete a workout like this shows that you are willing to challenge yourself past comfortable limits. This will increase what you know your limits to be, and continue your journey towards the greatest version of yourself.

With his wife Nyx, Erebos created some of the most beautiful gods know to man; Hemera--goddess of daytime, Hypnos--personification of sleep, Geras--god of old age, and Hesperides--the nymphs of golden sunlight. If you are able to fight through the darkness and defeat Erebos, you will be rewarded. 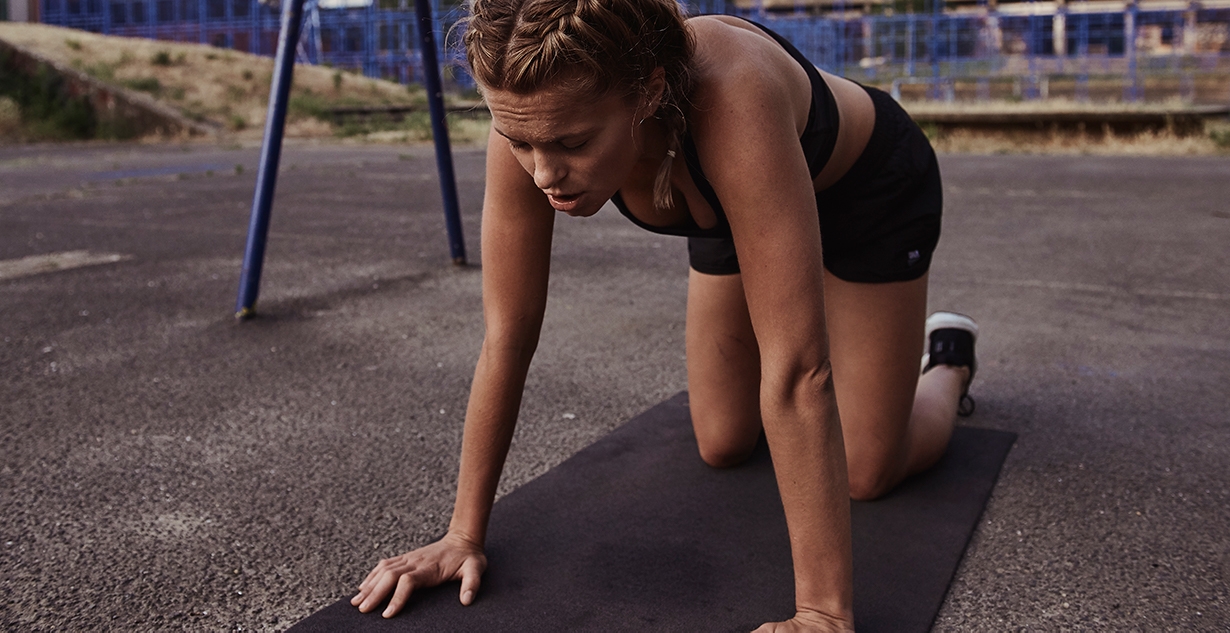