The significance of strength

Strength training should be an integral part of any performance program. Why? Read on to find out more
Seana4 years ago2 min read

Strength training is not a new phenomenon. The ancient Greeks practiced strength training using stones, logs and their own bodyweight. Heavy maces, club bells, and stone weights have been used by wrestlers for many centuries to build strength in the sub-continent of India. Icelanders have long been renowned for their feats of strength, the Viking Orm Storulfsson, carried a 640kg log (mast of a ship) on his back for 3 steps 1000 years ago. Strength has always played an important part in physical culture and sports. Here are a few reasons why Strength is just as relevant today as it was 1000 years ago.

The interplay of athletic ability

Strength is an essential ability, it directly influences numerous abilities. Strength training effects the muscles and the nerves that innovate them, bringing about improvements in strength. Simply by increasing muscular strength other abilities such as endurance, speed, power, change of direction, and movement economy can be positively enhanced. Strength training has the ability to boost physical performance and influence other physical abilities. This is because of the changes that occur in the body in response to regular strength training.

The neural component of strength

Strength training can enhance neural drive, which leads to performance gains through an increase in rate of force development (RFD). RDF refers to how fast muscular force can be produced. The amount of force that can be produced during the start of a muscle contraction can have a major impact on performance. For instance, during a 100m sprint, elite sprinters at top speed spend less time in contact with the ground on each foot strike than sub elite sprinters. Yet the elite runners are more powerful and produce greater ground reaction forces with each foot strike. The high RFD of elite runners allows them to generate a lot of force, rapidly, helping to propel them forwards so quickly, which is part of the reason they can run so fast. RFD and neural drive can both be improved by consistent strength training. 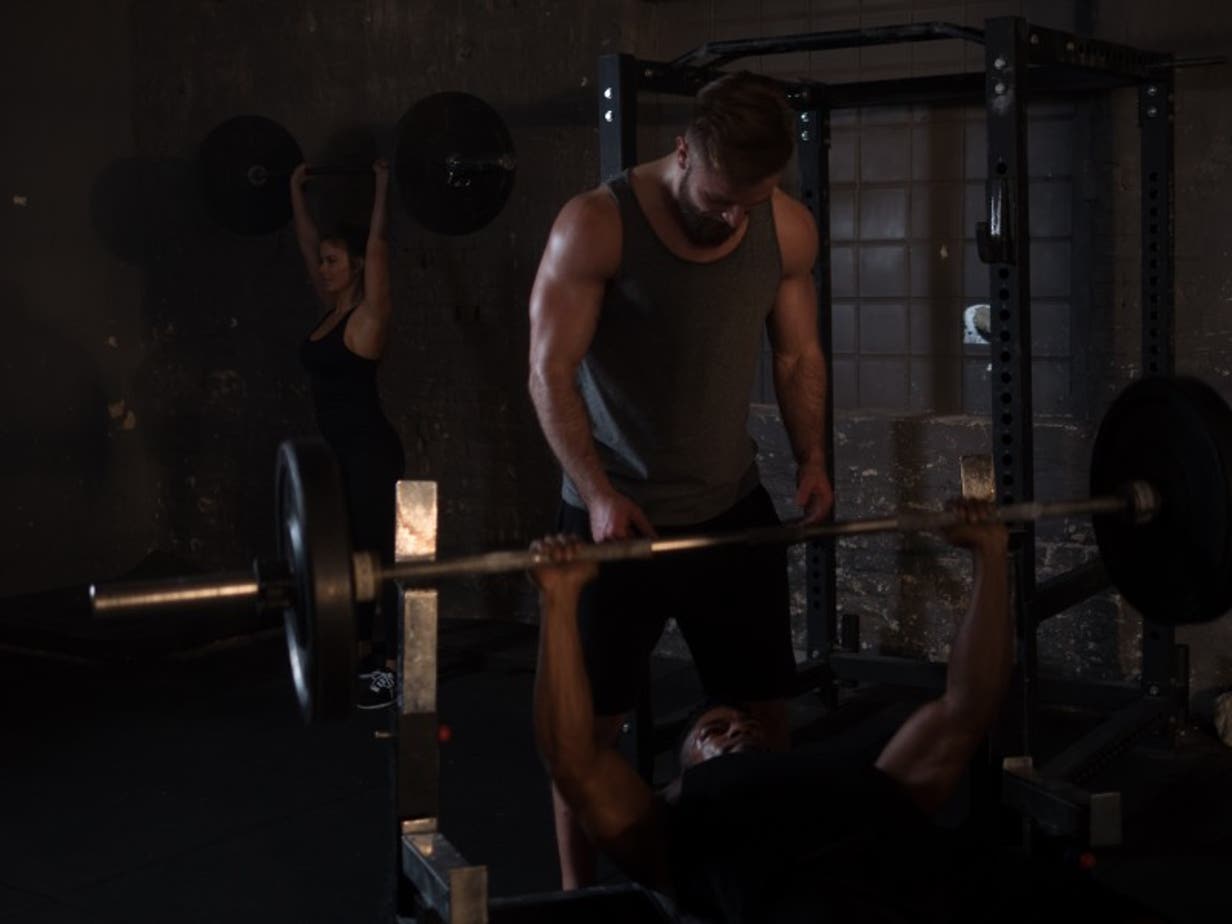 The changes that occur in response to strength training can help boost physical performance by enabling an athlete to generate greater force more rapidly and withstand greater forces. Take elite sprinters for example: elite sprinters need to be able to rapidly produce force and they require robust bones, tendons and ligaments to withstand the forces produced by their muscles. They also have to withstand the impact of the ground reaction force, which can be 4 times bodyweight or more, with every foot strike.

Strength training allows for enhanced physical performance through an increase in RFD, and structural changes that allow for greater force to be both generated and withstood by the body. Strength has deservedly been referred to as an essential ability, and strength training should form part of any program seeking to improve physical performance. Pumped to try it out? You can find out more about the Freeletics strength Training Journeys on our Blog.