Yoga: calming us the f**k down since the late 19th century.
Ely5 years ago2 min read

What’s the real deal with yoga?

Legend has it that Yoga originated over 10,000 years ago in India. Since then it has developed into many different styles and was brought to Western countries in the late 19th century. The word yoga doesn’t have a direct translation in most languages, but rather is known to be loosely translated as “joining” or “uniting”. It is the union of the the physical body and mind (self) with the spirit. It began with a heavily spiritual purpose, having major roles in both Hindu and Buddhist practices, but is now world-renowned for its physical benefits. Turns out: things that are good for your soul are also good for your body, who would have thought?! 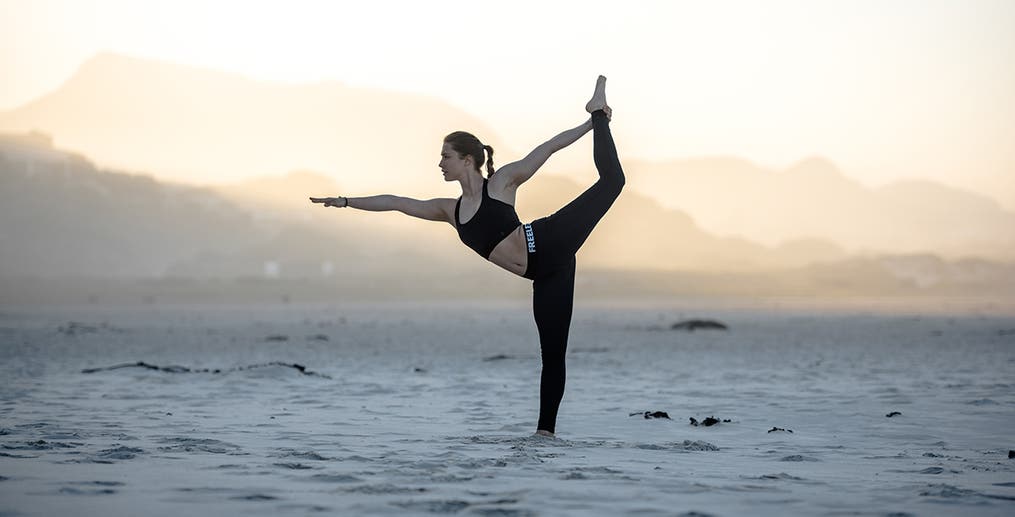 Yoga and the brain

We have discussed yoga’s physical effects before, but what does it do to your mind? Yoga has been shown to improve focus, give individuals greater feelings of belonging and wholeness, improve symptoms of depression, help fight sleep disorders, and the list goes on. These benefits occur because yoga moves the body and mind out of the sympathetic nervous system and into the parasynthetic nervous system.

Also known as the fight or flight state, the sympathetic nervous system is engaged when the mind is stressed, and involves a higher heart rate, faster breathing, tensed muscles, and is usually paired with negative and aggressive thoughts. In this state the mind and body react with quick judgement and action which is good for escaping dangerous situations but bad for day to day life. Using this system leaves the body fatigued and the mind distracted.

Less formally known as the rest and digest state, the parasympathetic nervous system is engaged when the mind is at ease. It involves a slow heart rate, controlled breathing, relaxed muscles, and is paired with creative and happy thoughts. Using this system replenishes the body and leaves the mind calm and focused. 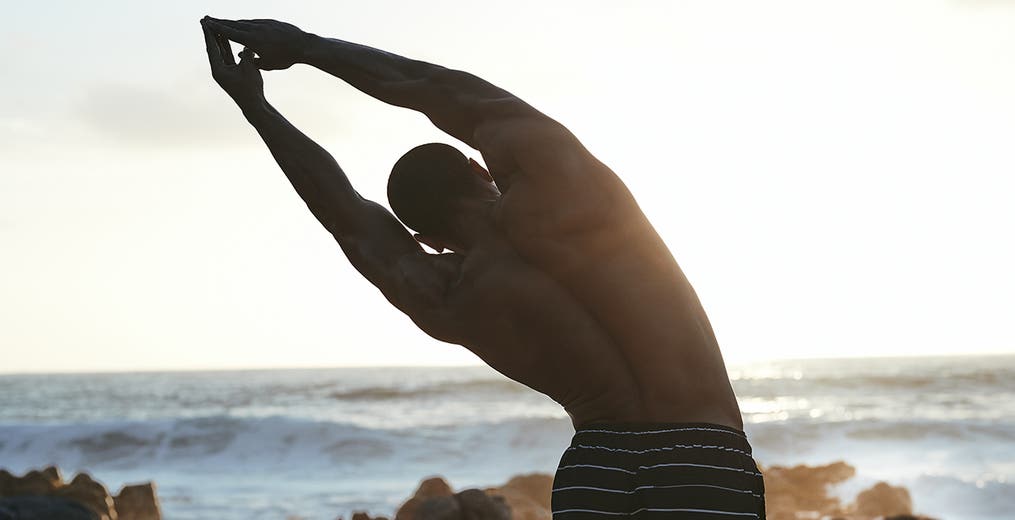 Yoga teaches you about yourself

While doing Yoga, we become very aware of our body and how it feels. This means we can discover muscles that are tight, joints that need to be paid more attention to, and imbalances in muscle strength and flexibility. Since the mind is put into a state of focused calmness, yoga allows us to be very open and honest with ourselves. Many use yoga as not only a method to stretch and regenerate muscles but to also reflect and meditate.

How to get started

The best way to get start with yoga is with an instructor. Instructors can be found either at a yoga studio or at many gyms and fitness centers. In this case, it’s also good to ask around and try out different types of yoga to find a style that suits you. If you don’t yet own a yoga mat, check with the location ahead of time if they will be supplying equipment.

Give yoga a chance and reap the wonderful benefits.