Sugar, sweetener or something else?

Find out whether the sugar alternatives in your favorite sweet treats are sugar in disguise or equally as bad.
Seana6 years ago4 min read

It’s mission impossible: finding foods sweet enough to satisfy our tastebuds but won’t result in weight gain or other health problems. Most try to solve the problem by scanning nutrition labels for anything that doesn’t contain “sugar”. The problem with this? Turns out, some sugar alternatives found in your favorite sweet treats are either sugar in disguise or equally as bad. So, before you read another ingredient list, let’s take a look at the sugar dictionary and find out what it is and where it comes from:

We call it the sugar revolution, but stevia is nothing new. This sugar lookalike has been used for hundreds of years by the natives of South America and comes from the plant “Stevia rebaudiana”.

Attraction: If it’s sweetness you’re looking for, stevia is amongst the sweetest of them all – even sweeter than sugar itself. It’s known as the 0 calorie sugar-alternative and doesn’t harm your teeth or raise blood sugar levels like sugar does.

The Catch: It is debatable whether or not stevia can really be considered a “natural sweetener”. Although Stevia comes from a plant, the extract from the leaves is processed through a chemical process using ethanol. Does this mean it’s not a healthier alternative? It’s still a grey area. 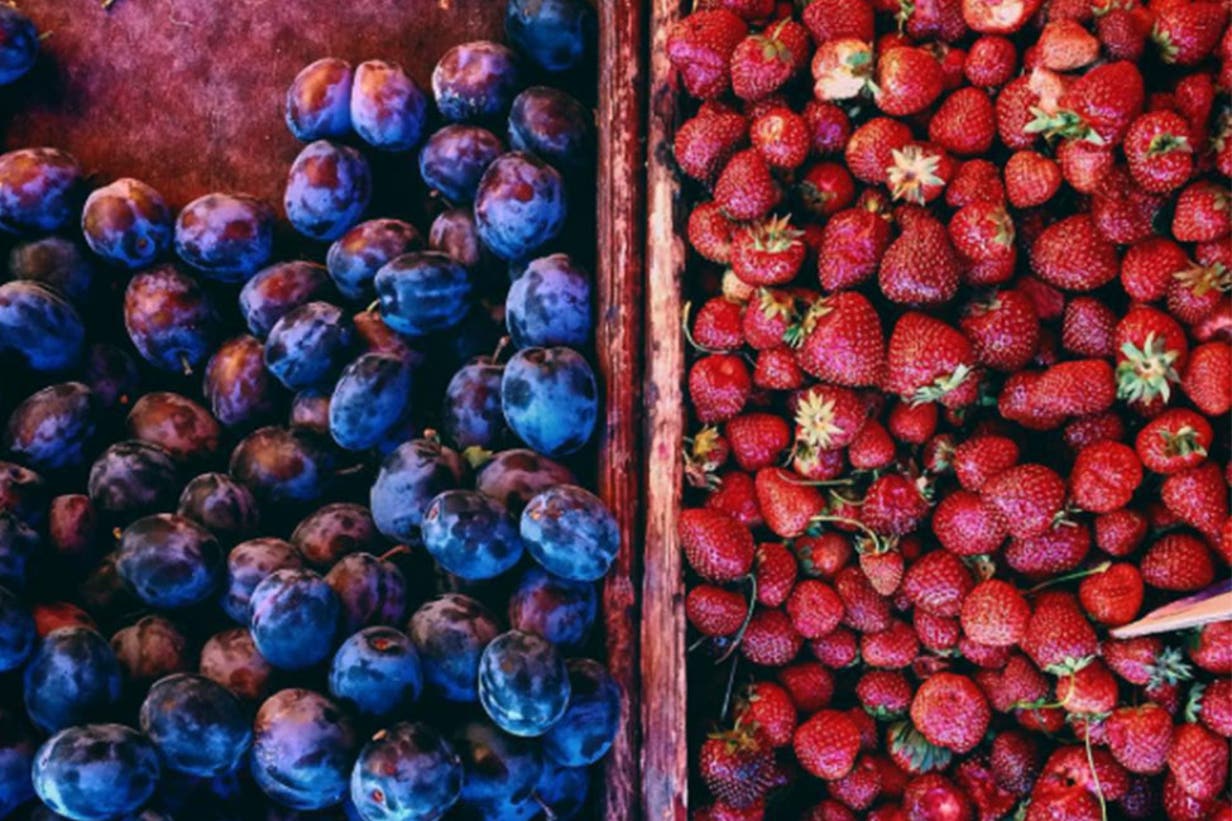 Fructose in its natural form is often seen as the good guy as it’s naturally found in fruit, some vegetables, honey and other plants.

The Catch: Too much fructose cannot be processed fast enough by your liver and gets stored as fat by the body. Science has proven that a large consumption of fructose leads to increased appetite by impairing the body’s ability to use insulin and to suppress your appetite-stimulating hormone ghrelin. Also, in its synthetic form, fructose is a main ingredient in high fructose corn syrup, which is often found in processed foods, turned into fat much quicker and lacks satiety.

Glucose: the energy of life

You may know glucose by its other name: blood sugar. Glucose is different to the sugar you find in foods. It is a natural sugar produced by the body. How is it produced? All carbohydrates you eat (sugar being just one of these), are broken down into glucose molecules by digestive processes.

Function: Glucose is produced by the body for energy. Once it is processed, the body stores it in the muscle cells or liver, until it comes to your next Freeletics workout, where it is then used as fuel.

Dangers: There is only a limited storage capacity for glucose. Any extra which the body does not require are converted into fat and also stored as such. Another danger is that the carbohydrate chain of sugar, in candies for example, is short – meaning it gets metabolized quicker. This causes an immediate spike in the blood sugar level, which your body then tries to stabilize. As a result, large amounts of insulin are released to decrease the blood sugar concentration. This strong fluctuation can cause several health problems like diabetes. 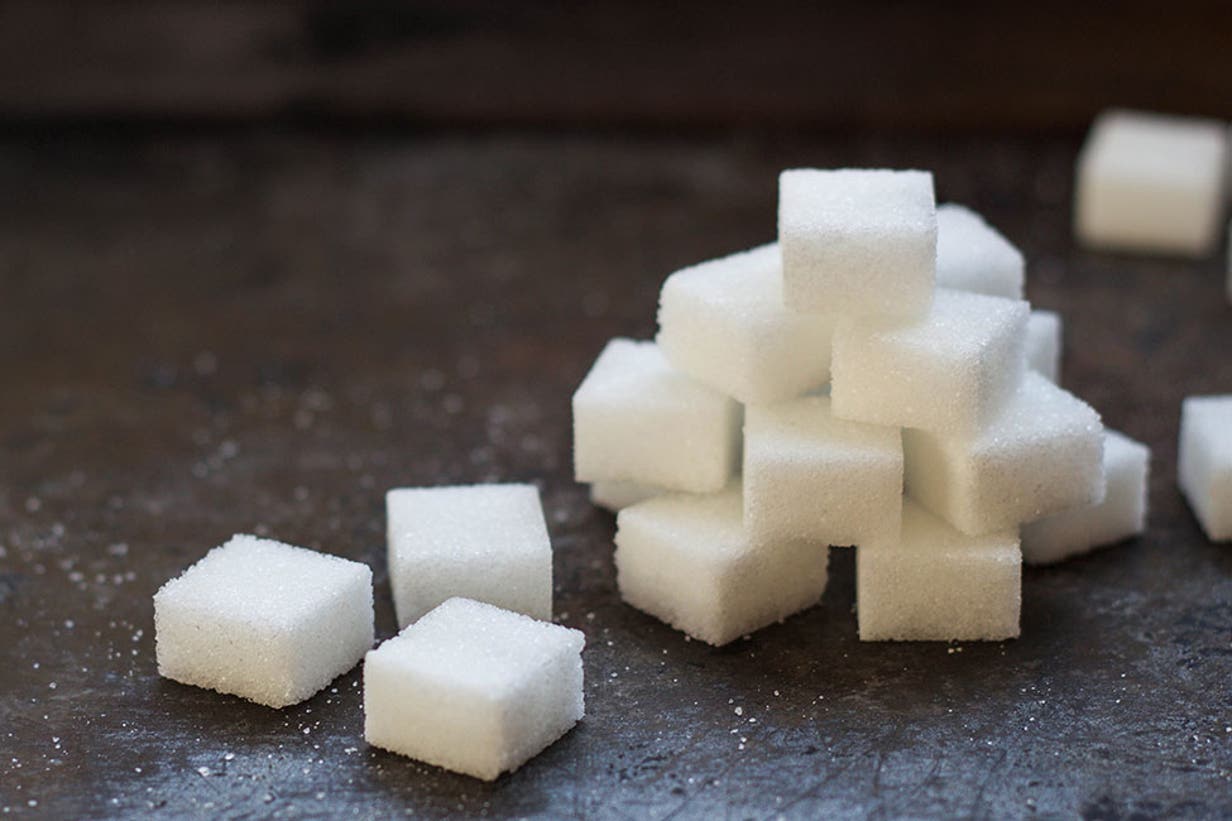 Sucrose is most commonly known as table sugar. This type of sugar is actually a combination of both glucose and fructose and comes from sugar beets or sugar canes.

Attraction: Eating sucrose is known to be a mood booster as it prompts the body to release the “happy” hormone serotonin into the bloodstream. This instant boost it gives us, is one reason we tend to crave sugar or enjoy it as comfort food or as a reward.

The Catch: This pleasant sugar rush triggers the previously mentioned increase in insulin as the body, once again, tries to bring blood glucose levels back to normal. This then causes the knock-on “sugar crash” effect which makes many crave for even more. And we all know that unwanted weight gain is just one of the negative impacts too much sugar can have on us.

Sources: There are some fruits such as pineapple, apricots and dates that also contain sucrose – as a comparison, fructose is the main sugar in grapes and pears. Most energy gels consist of sucrose, one reason being that it’s not as sweet and easier on the stomach than other sugars. You shouldn’t forget that also candies and chocolate can contain this kind of sugar. 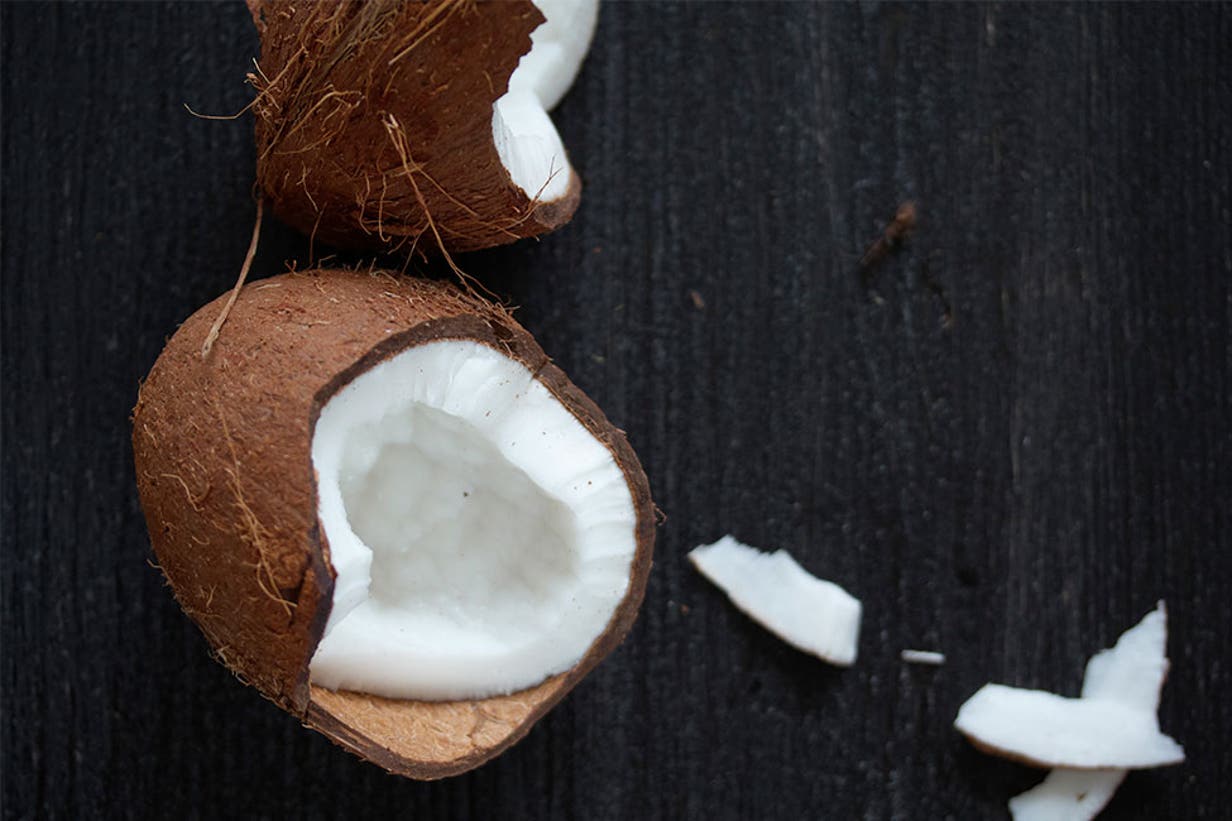 Coconut sugar – also known as coconut palm sugar – is made from the nectar of the coconut plant and is increasingly replacing table sugar in healthy cake and cookie recipes.

Attraction: Whereas regular sugar and high fructose syrups don’t contain any vital nutrients, coconut sugar retains some of the nutrients from the coconut palm, like magnesium, iron, boron, zinc, sulphur and copper. It’s also especially known for it’s low glycemic index – this means that your blood sugar does not increase that rapidly.
It promotes slower energy production, which saturates even longer and does not cause blood sugar up and downs.

The Catch: Although the more nutritious choice, coconut sugar is still a calorie bomb and actually, you have to eat a large amount of the stuff to satisfy your nutritional needs. It’s not a miracle food and we don’t advise you to eat it every day, but if used sparingly, it is healthier than refined sugar.