Thursday 1st November marks World Vegan Day, which is celebrated around the world and recognises how far the vegan food movement has come and how accessible and beneficial a vegan lifestyle can be.

It’s no secret that the popularity of veganism is increasing exponentially. In the US alone, there’s been a reported 600% increase of people identifying as vegans in the last three years, and a 350% increase in the UK.

Despite being more widely accepted, the vegan diet is often accused of lacking sufficient protein. Protein deficiency then negatively impacts the body, leaving you unable to function at your best (and, most importantly, keeping those gains a pipe dream). Although lean meat is undoubtedly the #1 protein provider, there are also some amazing sources of vegan protein which ensure that your diet is balanced and that your body is receiving the nutrients it needs to thrive. Here, Freeletics Training and Nutrition Specialist, David Wiener, points out three of the best plant-based sources of protein to boost your intake. 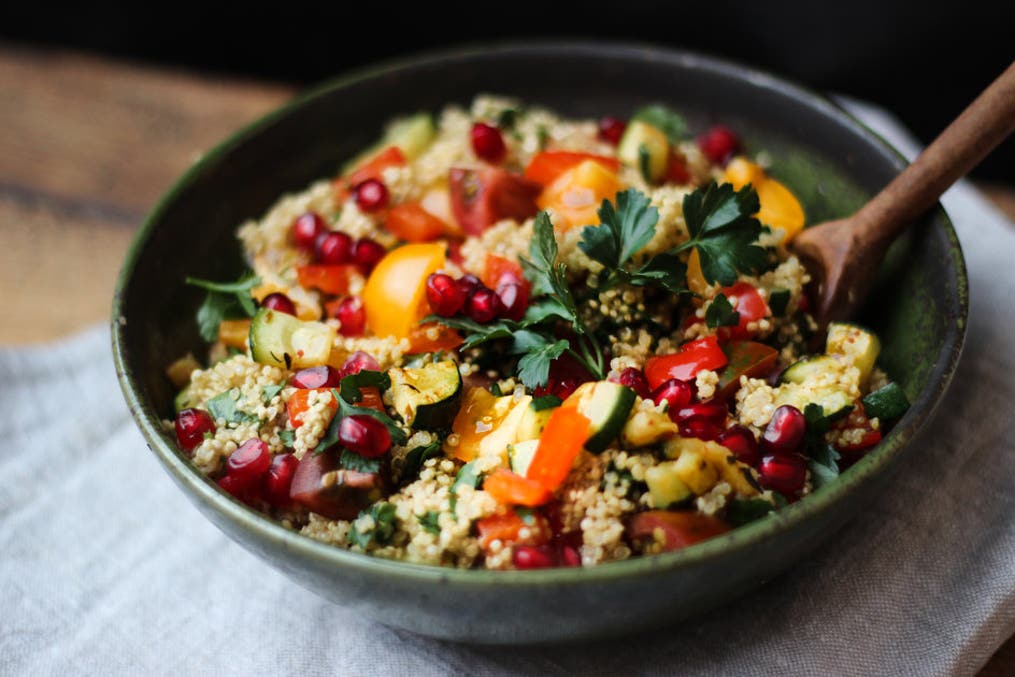 100 grams of cooked quinoa will provide almost 4 grams of protein, which is almost twice the amount found in rice or barley. In addition to being protein rich, quinoa is a ‘complete’ protein, containing all nine essential amino acids that the body cannot produce on its own, including lysine and isoleucine acids, which most other grains lack.

Quinoa is also naturally high in dietary fibre, and is a slowly digested carbohydrate, which means you’ll feel fuller for longer. It is also rich in a host of nutrients including iron, magnesium, potassium and calcium. If that’s not enough, quinoa is also gluten free and relatively low in calories. 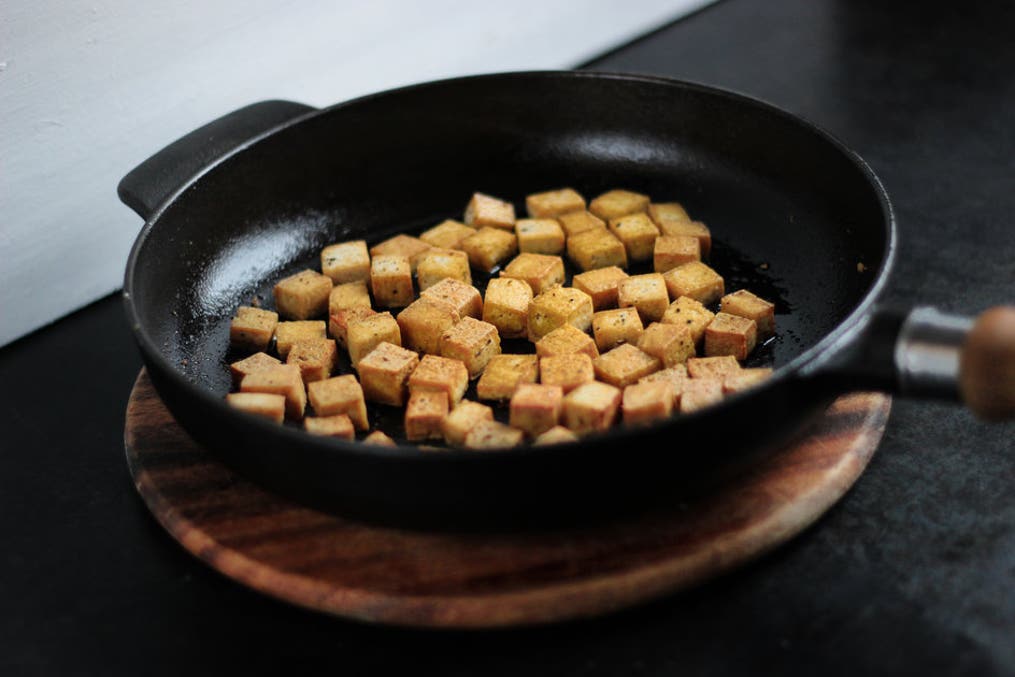 Tofu is derived from soya and approximately 100 grams contains 8 grams of protein. In addition to packing a protein punch, tofu is incredibly versatile and be cooked in a variety of ways. Like quinoa, tofu is considered a complete source of protein, providing all nine of the essential amino acids.

Tofu doesn’t have much taste, so it’s hard not to like, but it easily absorbs other flavours, meaning it can be a tasty addition to dishes, as well as upping the protein content. Tofu is also naturally gluten free and contains no cholesterol; it is also an excellent source of iron and calcium. Research has linked tofu to a lower risk of several age and lifestyle diseases such as heart disease and osteoporosis as it contains isoflavanes, a type of phytochemical only found in plants. 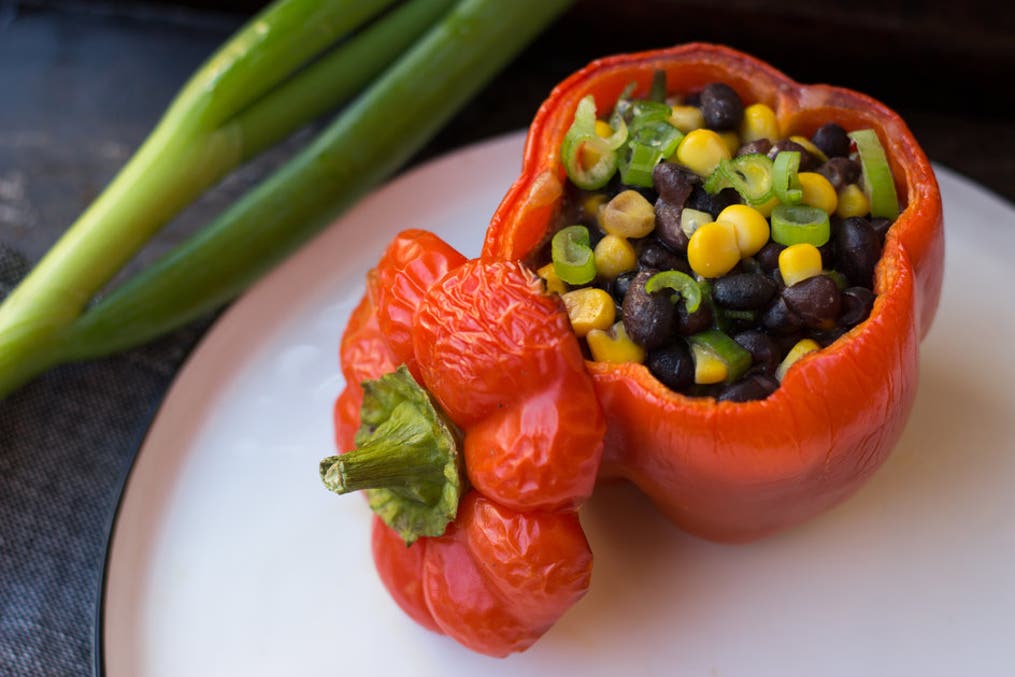 As well as being a good source of plant-based protein, black beans are packed full of antioxidants, thanks to their dark colour, and they’re one of the healthiest legumes you can consume. Per 100 grams, black beans contain approximately 21 grams of protein and they have a dense, almost meaty texture, which makes them a great protein substitute.

Black beans are also a cheap source of high-quality protein, so perfect if you’re following a vegan diet on a budget. They’re also rich in fibre and zinc, vitamin B9 and magnesium, and there is evidence to suggest they can lower blood pressure and lower the risk of heart disease.

So, what are you waiting for? Whilst turning vegan isn’t for everyone, worries about not getting enough protein should not be what turns you against it. There are now plenty of protein alternatives out there and the three above have just scratched the surface.