Clever and deceiving, Odysseus will have your muscles pumped and your lungs on fire.
Ely5 years ago2 min read

Odysseus, a war hero left perplexed from the brutality of battle, always found himself in problematic situations. Whether he was leading a ship full of men through ocean waves multiple stories high, planning the Trojan horse attack on Troy, or distracting a cyclops long enough to stab it in the eye, he only knew one thing for sure: Odysseus wanted to survive, and he would do anything in his power to make that happen. This God was so cunning, clever, and deceiving that even the Goddess of war and knowledge, Athena (also a classic Freeletics God workout), praised him for his abilities.

This workout combines all attributes needed to be a well-rounded and explosive athlete. With a focus on full-body cardio in addition to controlled bodyweight resistance, you will gain muscle whilst shredding fat. Odysseus spent 10 years lost at sea on his way home from the Trojan war. He had to overcome many obstacles and monsters on his way. This proved him to be strong-willed enough to power through even the most difficult of times. In his honor this workout includes 10 rounds designed to test the limits of your body and mind. Make sure to use the pauses between rounds wisely so that you can push yourself as hard as possible during them. Stop, catch your breath and prepare to go all out again and again and again and again. 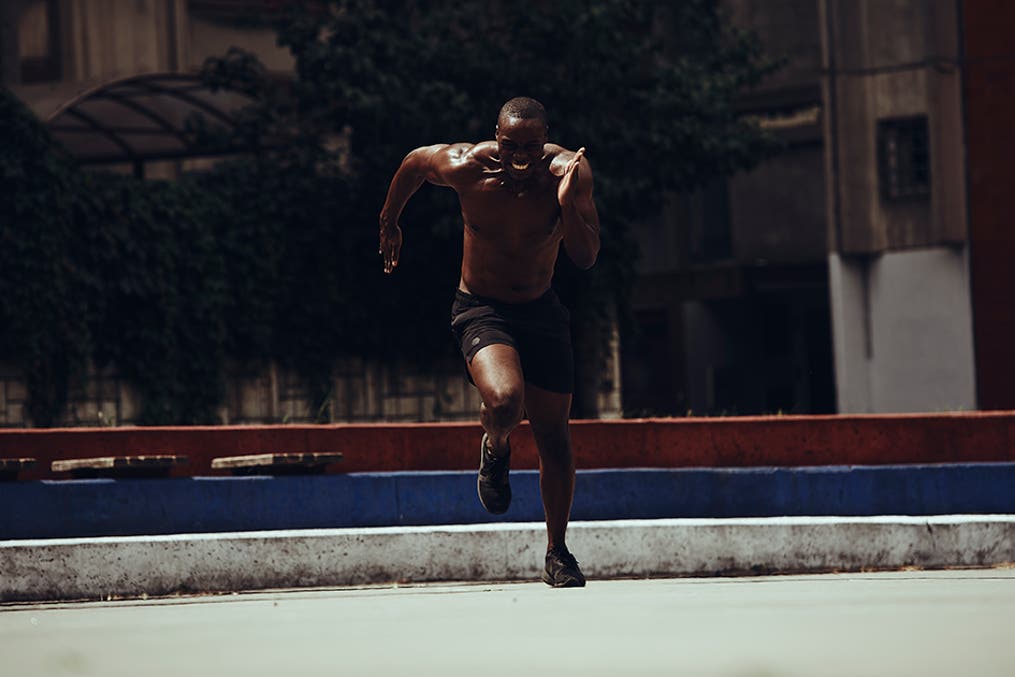 The plan crafted by Odysseus was absolute genius (similar to the Freeletics workout) but would have failed if the Greek men inside of the horse had not executed their job. Much like this, well-thought-out workouts give you the potential for incredible results. But it’s your strategy and execution that get you the results. Train smart. Pace yourself. Focus on your breathing. And remember, you’ve got 10 rounds to get through. KEEP PUSHING.