Don’t throw me in the trash can! 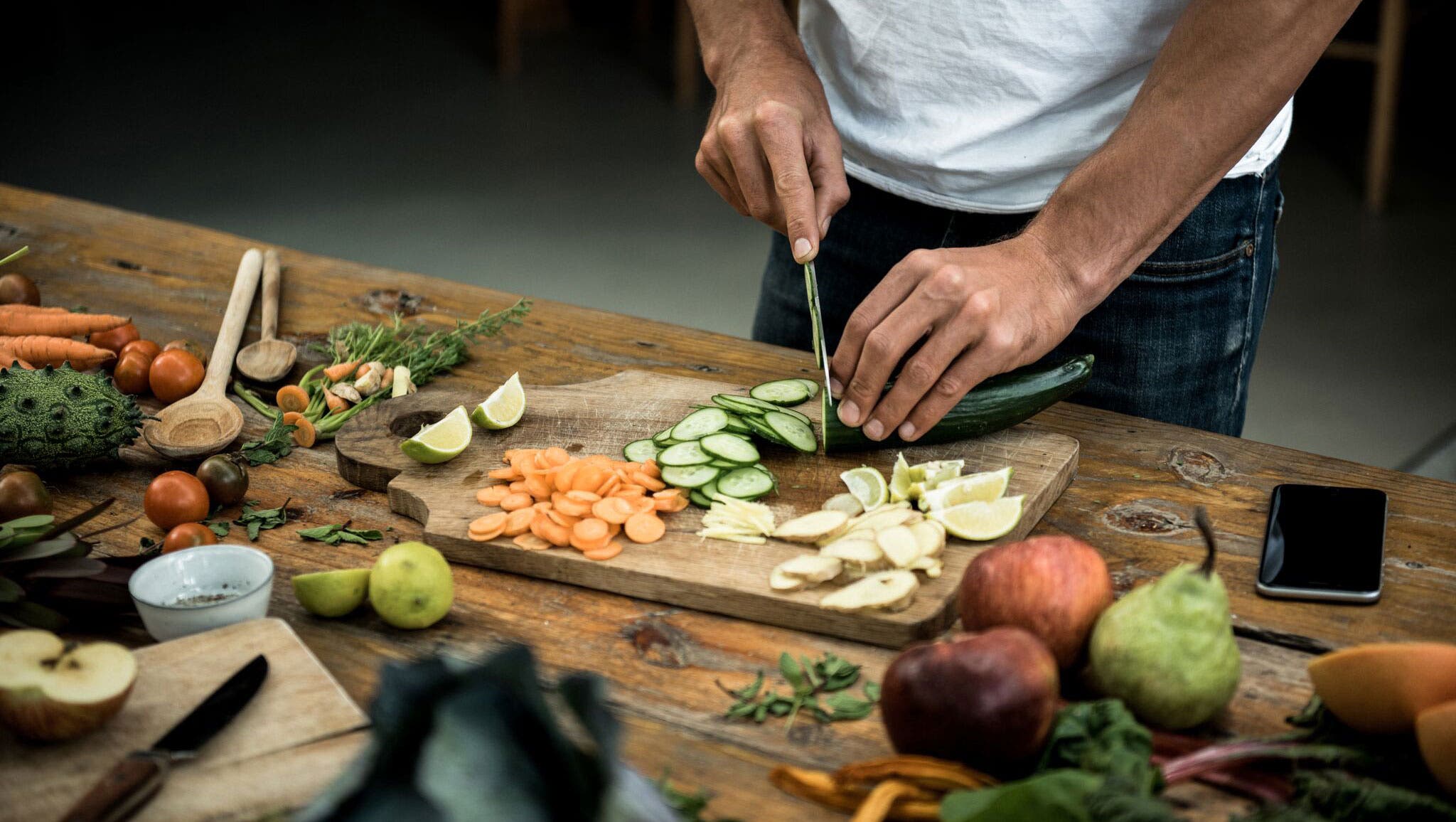 Certain pieces of food like peels, skins and stalks can be used in other ways and actually often contain the most powerful nutrients of all.
Seana5 years ago2 min read

Anyone who has ever prepared a Christmas feast, will know the sight of an overflowing trash can. Although most people think that all scraps belong in the bin, certain pieces of food like peels, skins and stalks can be used in other ways and actually often contain the most powerful nutrients of all. So, if you want to save space in your garbage can whilst adding goodness to your dinner table, here’s what not to throw away:

Kiwi might not be your typical Christmas fruit, but since we’re already on the topic of what not to waste, we couldn’t miss this one out. That’s right, a kiwi’s skin is completely edible and makes the nutrient-packed fruit even more nutritious. Although this fuzzy outer layer may not seem so appealing, what it lacks in texture and taste, it makes up for in fibre and vitamin C context.

Do you normally pick the heads off the broccoli and throw the rest in the trash? Then you’ve been missing out. Broccoli stalks are the best part! Not only does the stalk contain all the same nutrients as the florets, it’s also a source of sulforaphane – a phytochemical antioxidant that has anti-inflammatory properties and protects cells from DNA damage. Fry your stalks with other vegetables (keeping in mind that they might need longer than the florets), steam or roast them, or cook and blend into a soup or puree.

Why bin something that smells so good? Orange peel can be used to garnish desserts as well as drinks – for example the Freeletics punch. It’s also worth keeping an emergency stash in the fridge just incase you feel the urge to bake some orange gingerbread cookies, or you can even stir it into your oatmeal to give your breakfast that extra kick. Rich in vitamin C and many other essential vitamins and minerals, not only will it brighten your dish orange but also strengthen your immune system.

Can’t get enough of Kale? Then stop throwing away the stalk! Kale is the new favorite Christmas green – appearing in salads, sides and soups. But why stop there? Save the stalk and turn it into a creamy pesto or a detoxifying green smoothie for the 1st of January.

Pumpkin and butternut squash seeds are full of many vital vitamins and especially pumpkin seeds are loaded with magnesium – crucial for muscle contraction and nutrient metabolism. So, rather than emptying the slimy center into the bin, rinse it off and sit it to one side before roasting and adding to salads, soups of simply enjoying as a snack.