“The language of Freeletics is universal” – Sven’s Story

It’s no secret that Freeletics sets you free. Hell, it’s even in our name. When you can work out anywhere and at any time with your own personal trainer, the world is your oyster. One Free Athlete in particular had the chance to take this very literally. Earlier this year, 26-year-old Sven from Trier, Germany won our World Trip competition, giving him and a friend the opportunity to train with Free Athletes in Berlin, Barcelona, New York and Rio de Janeiro. His is a story of hard work, early mornings, welcoming communities and life changing experiences. Read on to discover how Sven discovered the true extent of the Freeletics global community featuring, of course, an abundance of burpees.

Sven started using Freeletics in 2015 after watching Levent’s transformation video and realizing that he too could become the greatest version of himself if he made a few lifestyle changes. He’d never been enthusiastic about training in the gym; being able to pursue his goal of losing weight and getting fit at home or outside was an ideal situation for him. 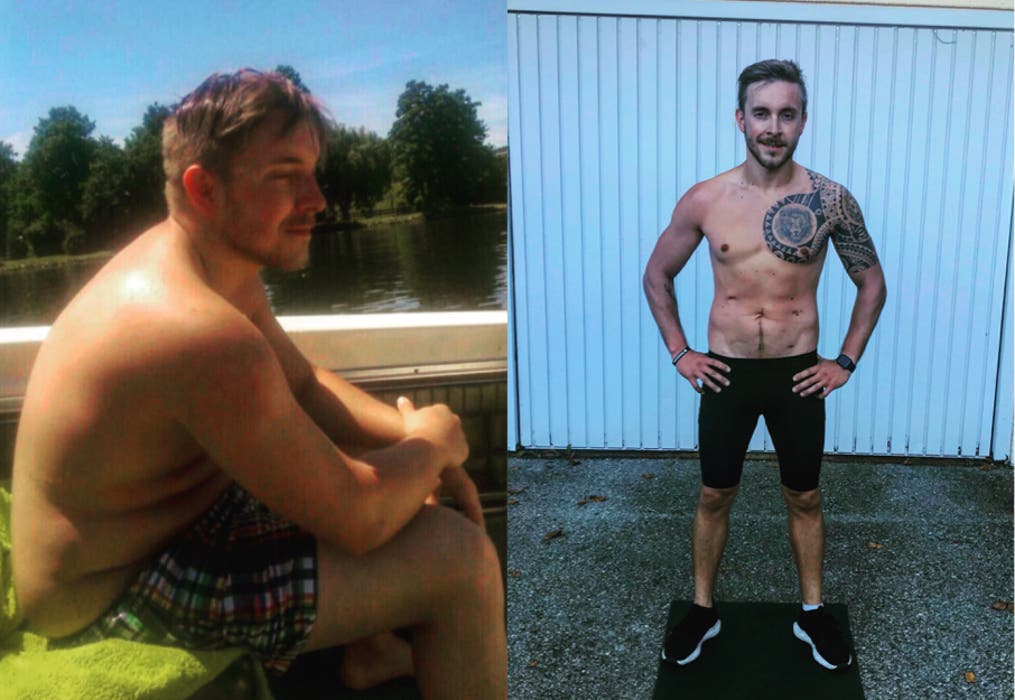 Sven soon found that Freeletics didn’t just improve his fitness, but made him happier and more engaged too. For months on end, he trained on his own, suppressing the hesitant voice of his weaker self as he completed his favorite workout, Kentauros, time and time again. The sense of achievement he felt once he’d completed a training session was addictive, the energy he gained from exercising in the morning sustaining him through the entire day.

When he found out that he’d won the World Trip competition, Sven was in disbelief. It took confirmation of the travel arrangements for him to accept that he had, in fact, won the trip. “I thought it must be fake,” he said, “nobody could be that lucky!”

Travelling alongside his girlfriend, Lisa, Sven visited Freeletics communities as far afield as Rio de Janeiro and New York: “every single one was amazing, we were welcomed like family”. He realized that there are people from all corners of the globe for whom Freeletics is more than just a part of their day, it is a shared lifestyle that unites people across borders. 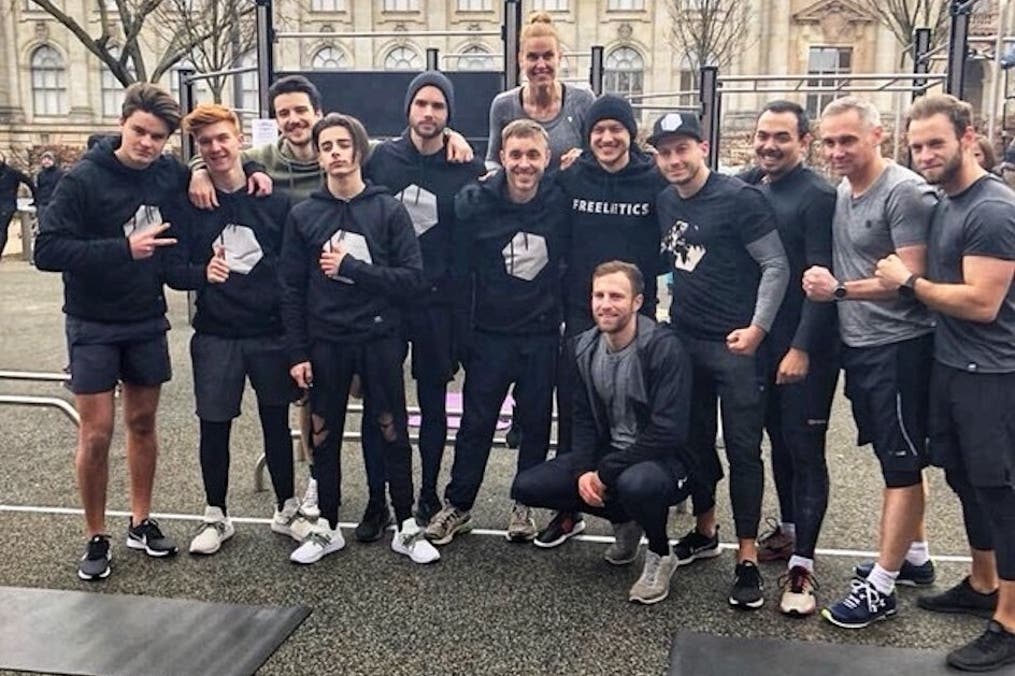 At his first stop, the training ground in Berlin, Sven met the community there before sitting down to dinner with the local Freeletics Ambassadors. But just working out at the local training grounds wasn’t enough; Sven made it his mission to do burpees in every city he visited, and at most of the major tourist sites there too. “Everyone looked at us like we were crazy, but we didn’t care. This is the sort of thing you only experience once.” His favorite burpee spot? “The 102nd floor of the One World Observatory in New York”.

Of the entire trip, Sven’s favorite destination was Rio de Janeiro in Brazil, where the openness and positivity of the people and, of course, the scenery of Sugarloaf Mountain took his breath away as he did burpees on the beach. “Training with the community here was incredible, I wish I could do it again”. 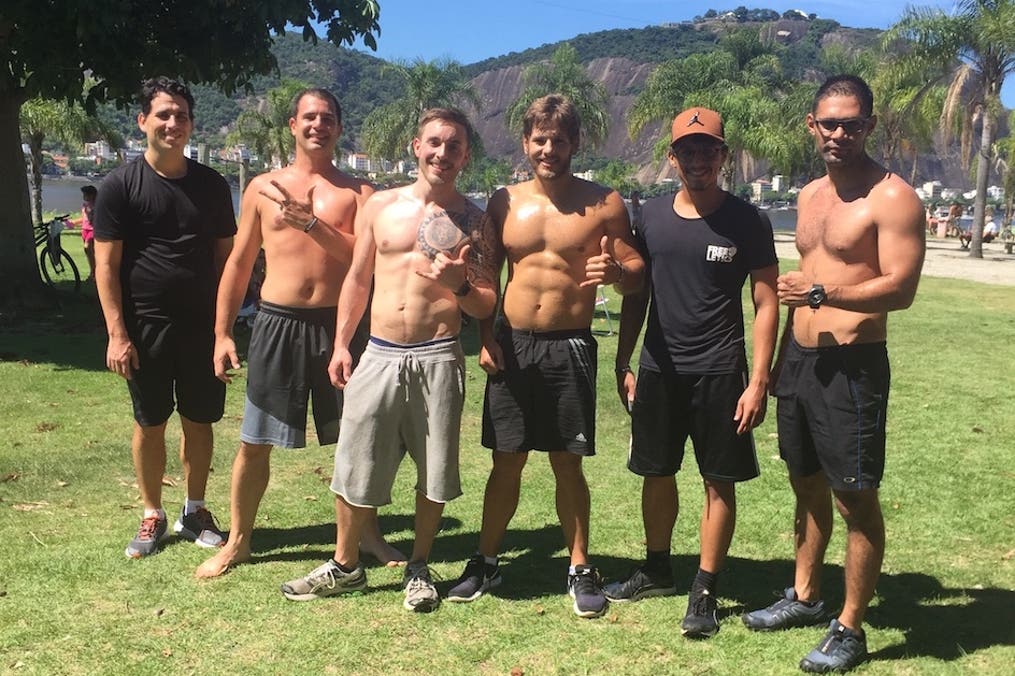 When we asked him what his biggest take away from this experience was, Sven didn’t hesitate to answer: “the community. In fact, it’s more than that, it’s one big family”. Sven has proven that language doesn’t have to be a barrier to creating a community and celebrating a lifestyle.

The language of Freeletics knows no barriers; Free Athletes worldwide are united by a shared passion, enthusiasm and willingness to give a ClapClap. It’s a community anyone can join; download the app now and become part of one of the largest, cross-border fitness communities in the world.