If you don’t want to continuously set yourself the same goals every year, take note of these mistakes, remember them and avoid them.
Seana5 years ago3 min read

Why do so many people fail at New Year’s resolutions? Year after year, 92% of those who make them, break them. Meaning only 8% succeed. Ask anyone why, and you’re likely to hear a million excuses: “I got a new job and didn’t have time”, “I went on holiday and couldn’t get back to my routine”, “bad weather forced me to take a break” …the list goes on. However, in reality, this type of failure usually comes down to a few reasons. Are you ready to become one of the 8% who succeeds this year? Then from here on out, here are the things you need to avoid:

Calling it a “resolution”

Who really takes resolutions seriously anymore? Most of the time the word alone is enough to leave us laughing. It’s a nickname for a short term goal that deep down, we know we’re going to give up on sooner rather than later. If the term already has such a bad reputation, let’s scrap it. Refer to your resolution as a goal this year and you’ve already passed the first step. 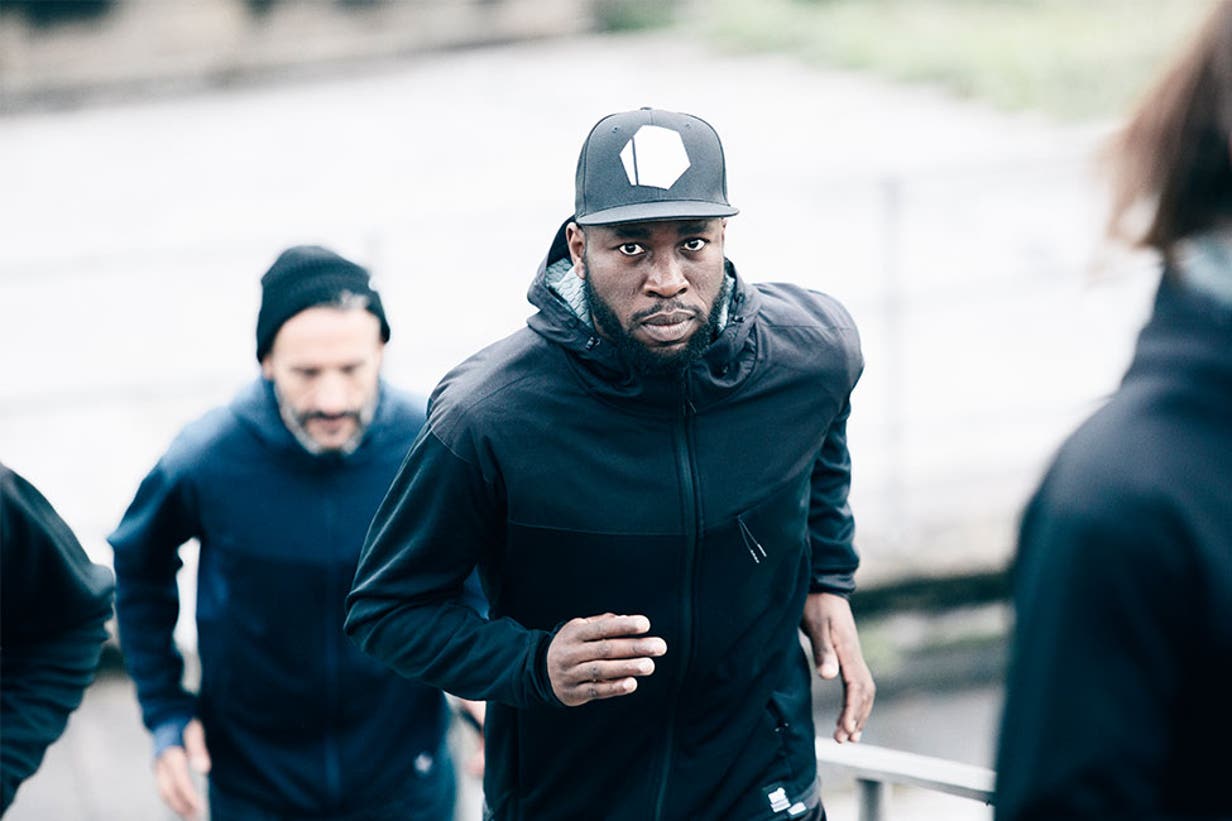 People often give up because they don’t want it bad enough. It’s always the same resolutions every year: lose weight, quit smoking, save money, eat healthier. Don’t just choose one of these standard resolutions because everyone else is. Your goal has to be specific and personal to you. It should be measurable – an objective that you can break down into stages. But above all, your goal should inspire, empower and most importantly, scare you.

Trying to change everything at once

Don’t make the mistake of spreading yourself too thinly across many resolutions. Realistically, most don’t have the time or the mental capacity to work on numerous goals at once. It’s also not an efficient or effective way to move forward. Don’t get us wrong, it’s ok to have many goals for the year, but when it comes down to working on them, the most efficient way is to focus 100% of your attention on reaching one goal before setting the next. If it’s new habits that you’re trying to form, we suggest focusing on one habit for at least two weeks. 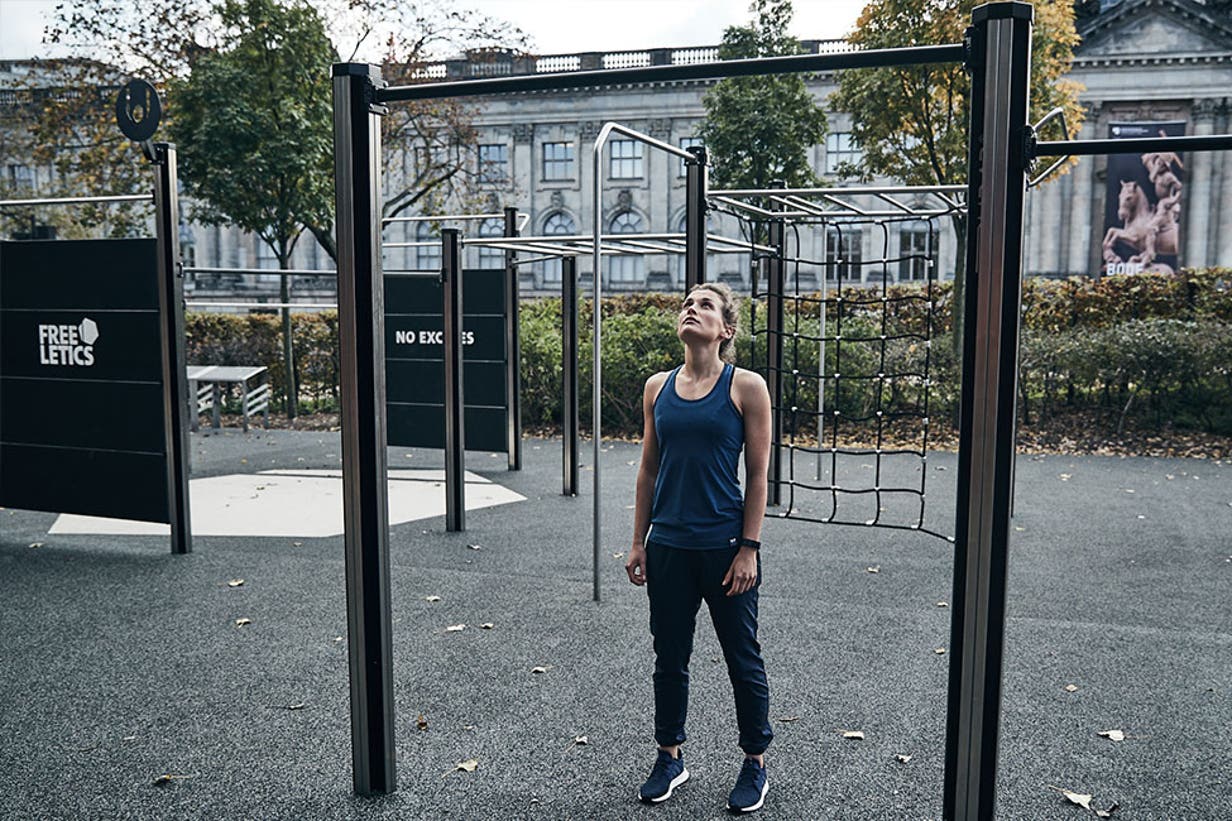 Quitting before 21 days are over

They say it takes 21 days to form a habit. Some may dismiss this as a myth. We say it doesn’t hurt to give it a try! Make a promise to yourself that you won’t quit before the 21 days are over. By then there is a high chance that the thought of giving up will be worse than the decision to keep going.

Day 1: no results. Day 2: no results. Day 3: still no results. Day 4: I quit. This is usually how the story goes. Instead of measuring your success by how many kilos or dress sizes you’ve lost, pay attention to the little things you do differently without even realizing. For example: taking the stairs instead of the elevator, drinking your coffee without sugar or choosing to cook on a Saturday night, rather than order a takeaway. These small habits result in big changes. Better yet, think of how different you feel. Have you been making better decisions? More calm? More confident? More driven and less fearless? Results aren’t always visual so don’t base your success only on what you see. 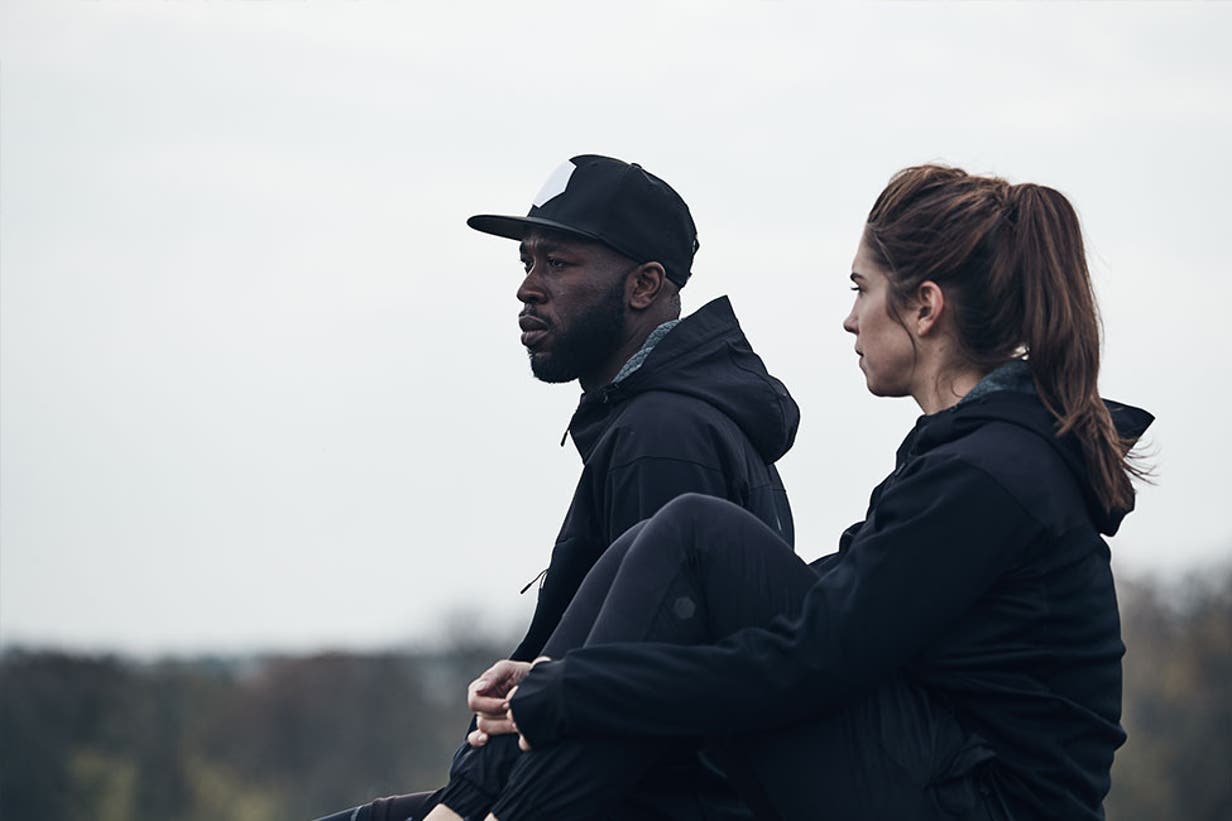 Expecting change, but changing nothing

Our environment usually triggers our cravings. For example even the smell or sight of a croissant or pizza is enough to make us want it more. From this day on, get rid of all the bad influences around you. If it’s unhealthy snacks, give them away. Restock your fridge with clean, fresh ingredients only. Find a training partner at work or a friend who’s into sports and make them #1 on your speed dial. Change your desktop screensaver to something that motivates you, avoid the bakers at lunch, and throw out all those takeaway menus. Surround yourself with your goal and it will be much easier to stay focused.

If you don’t want to continuously set yourself the same goals every year, stop with the excuses and procrastination. Take note of these mistakes. Remember them. Avoid them. Set a really meaningful goal – one that will change your life – and spend the next 365 days working on it.