The results are in: women are less susceptible to fatigue than men. Why? Read on to find out.
Leanne4 years ago3 min read

When it comes to exercise, men tend to be faster and more powerful, but results of a rcent study suggest that women actually have better stamina and muscular endurance than men. Health expert Leanne Edermaniger looks deeper into the study.

How was the study carried out?

In total, nine women and eight men took part in the research which looked at whether women were less fatigued after an exercise involving repeated calf raises and to see if muscle-related factors were responsible for fatigue such as peak power, torque and angular velocity.

Once everyone’s MVC was calculated, the participants were asked to carry out 200 calf raises at 30% of their MVC. They were asked to complete them as quickly and powerfully as possible.

Muscle performance was measured by analysing peak power, explosive strength and the rate of speed development.

What were the results?

However, most strikingly, the study showed women were less fatigued than men because they had 15% less fatigue-related change in their peak power. Plus, there was less change in power and speed at peak power amongst the females over time compared with the male participants. 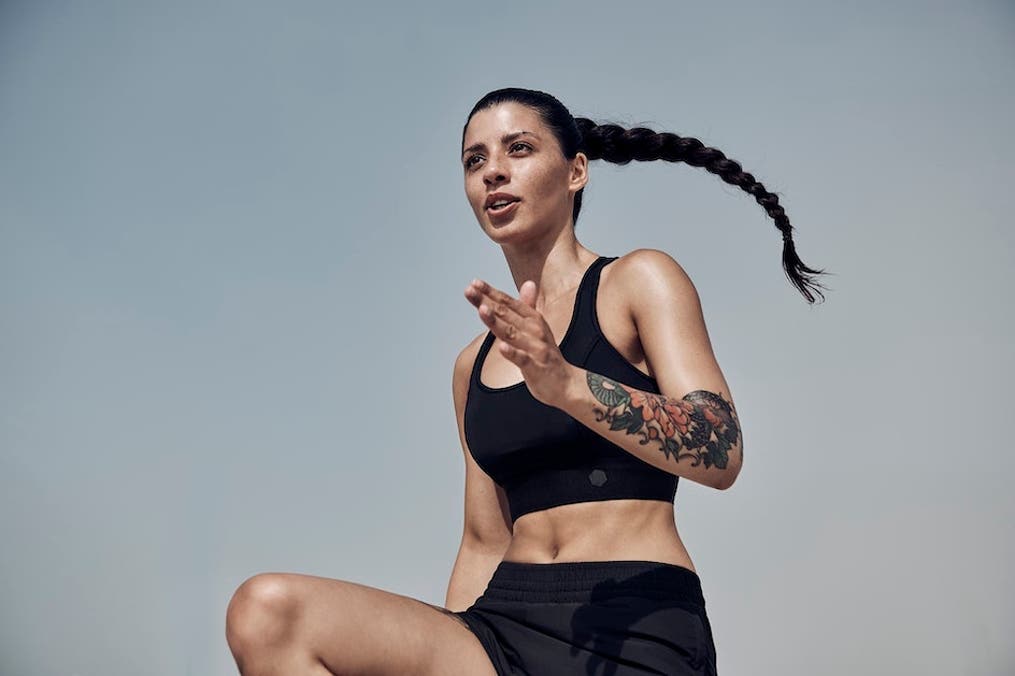 What's the science behind the results - do women really have more stamina than men?

There are several reasons why women exhibited more stamina than men. One explanation may be muscle fibre composition. The hormone oestrogen may influence muscle fiber size, weight, regeneration and contractility. Some studies have shown that if oestrogen receptors are depleted, endurance in females is reduced but increased in males. Plus, the type of muscle fibre may also be responsible. There are two types of muscle fibre slow twitch (type I) and fast twitch (type II):

Another explanation is that there are distinct differences between the physiology of the genders. The fact women are less susceptible to fatigue may be due to the specific muscle group involved and the velocity of the contraction. Another study in 2016 found that women tire less than men for elbow-flexor muscles at slow and low-velocity contractions as well as for the plantar flexor muscles. In other words, the muscle group used and the velocity of the contraction may influence female muscular endurance.

What does it all mean?

Although men may be quicker at completing endurance activities such as marathons, women are usually less tired once they have completed the task. However, there are also psychological factors to take into consideration. For example, research carried out by Deaner et al (2016), found that men were more likely to slow down during a marathon race. They suggest this may be due to differences in pacing between the genders as men are more likely to adopt a faster pace at the outset of the race which increases the chance of slowing later.

Generally, women are better suited to endurance-based activities and are less fatigued afterwards while men are quicker out of the starting blocks and are physically more powerful. Our physiology, anatomy and psychological differences seem to play big roles in the difference between male and female muscular endurance.

Leanne is a nutrition and lifestyle writer based in the UK. She strongly believes that staying active and being mindful about what we put into our bodies can reduce the dangers of a sedentary life. Because of this, she's passionate about communicating tips and ideas for healthy living, and she strives to bring this to her writing in a fun and informative way, minus the jargon.