A brutish yet beautiful warrior, Achilles is a God that will make you rethink the classic Freeletics workouts.
Ely4 years ago1 min read

One of 37 new God workouts, Achilles, is named after the strongest warrior in all of Greece. He was known for his badass sword skills, heroic leadership, and practically invincible body. This workout will test the warrior within you, and push you to new levels.

Fearless, ruthless and easily enraged, Achilles was the best fighter in all of Greece. The perfect warrior, raised by a centaur, he had a well rounded education focusing on the art of war. At the age of 15 Achilles entered the Trojan war. Quickly becoming a war hero, he led the Greek army to countless victories. Achilles even hunted down the greatest Trojan warrior, Hector, and slayed him in battle creating an unstable army in Troy and giving the Greeks an opportunity to win the war. Achilles has no trouble taking down the greatest of fighters, but he has never faced you. How will you fair against Achilles? 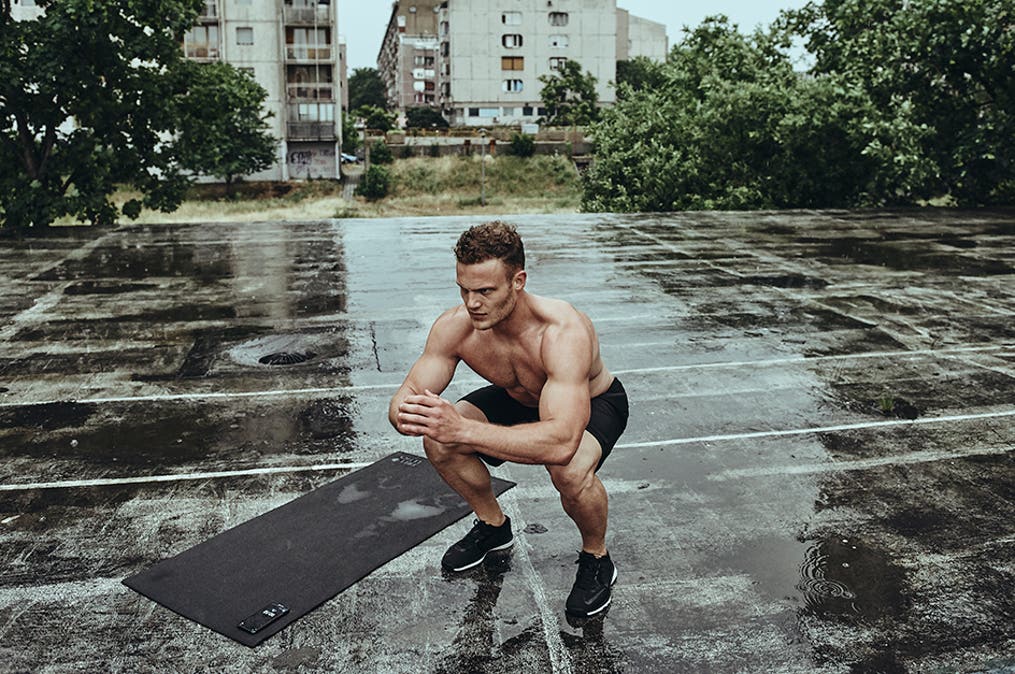 A sequence of strength, technique, explosiveness and speed, Achilles is designed to train all muscle groups required to become the ultimate athlete. Five rounds with a combination of the most classic Freeletics exercises: burpees, pullups, and squats. Prepare for pumped shoulders, burning calves, and glutes shaking with exhaustion. Work swiftly, but focus on form, for a true victory is one that earns a star.

Achilles led the Greeks boldly through battle, heading charges with moves never before witnessed by man and inspiring those who followed to fight like him. Lead the charge with those you know and motivate others around you to step up to the challenge and join you in taking on the new Gods. 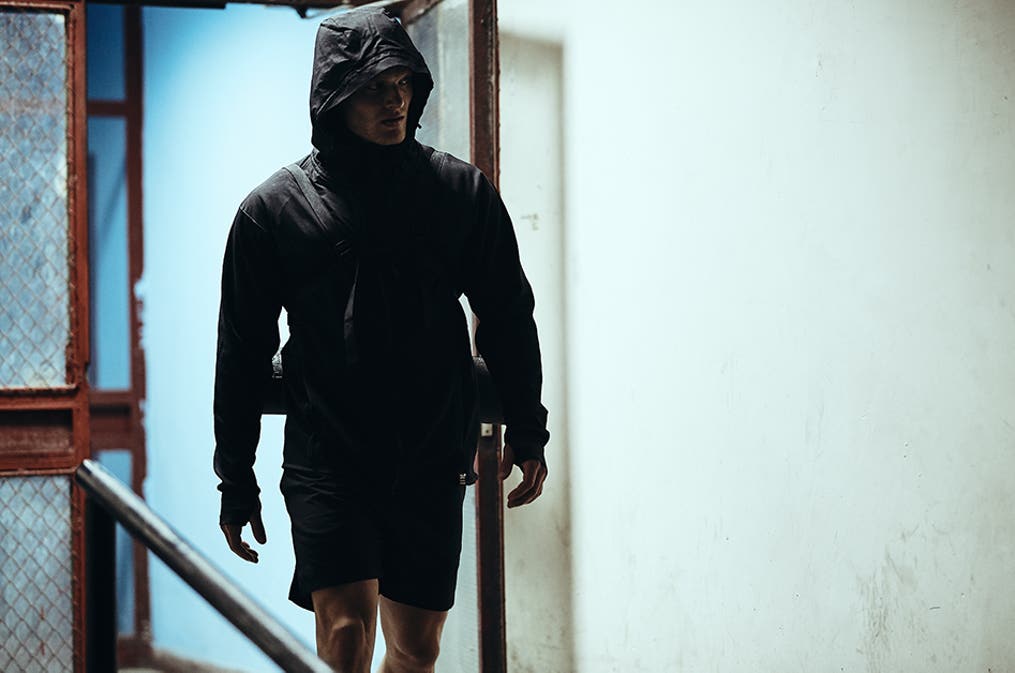 Discover your strengths, find his weak spot and prove yourself a true warrior. #Freewarrior