Running styles come in all shapes and sizes, and no one knows this more than Dan, a running specialist at the Foundry Gym in London. Here are his top exercises for optimizing your running technique, whether you’re a casual jogger or a serial ultra-marathon runner.

As a trainer at the Foundry Gym in London, I see a lot of different running styles, many of which could easily be improved with a little focus on running technique.

Contrary to what you might think, improving your running technique doesn’t have to mean spending hours pounding the streets. Instead, focussing on a few key plyometric exercises could make all the difference. These are my top 3 exercises to work on your running style, even when you can’t get outdoors.

This is a long-response drill, aka a drill that exerts a moderate force on the muscles over a longer range of movement. Squat jumps encourage you to focus on generating both stability and force, both of which are skills applicable to running. During this exercises, your feet stay on the ground for slightly longer than in high knees, for example, but you apply more force with each repetition. 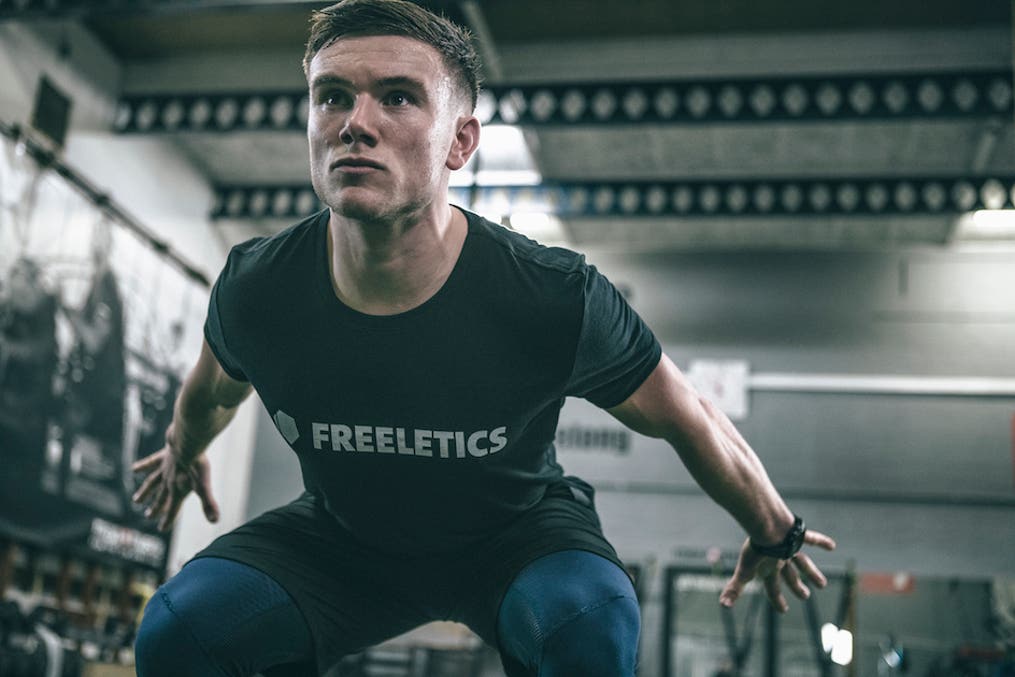 This is a short-response drill that is high-force and low frequency and is designed to improve the elasticity of your muscles as you hit the ground and immediately spring upwards again. The explosive version of a standard lunge, the extra jump requires speed and power. It’s the ultimate bodyweight leg exercise, sure to make every muscle from your glutes to your calves burn! Important is that you land softly, lift explosively, balance and keep your upper body straight and upright – we said it was effective, not easy! 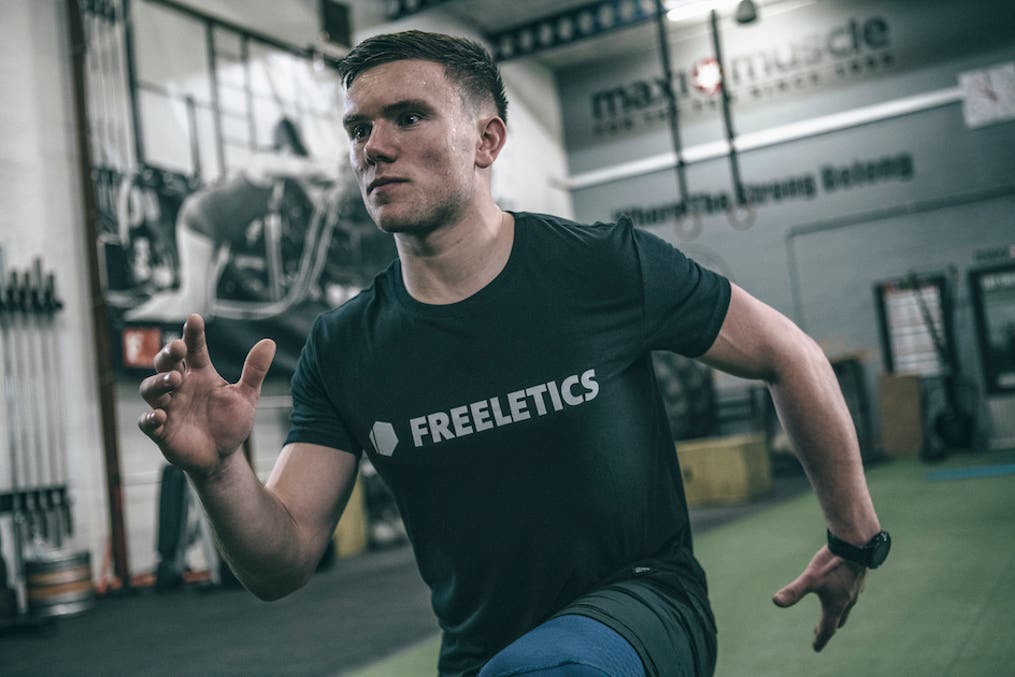 High Knees is a fast, precise movement that develops both the muscular endurance and the stability of the quads. It also stretches the muscles around the hip, including the gluteal muscles, allowing for a greater range of movement and a more efficient running stride. 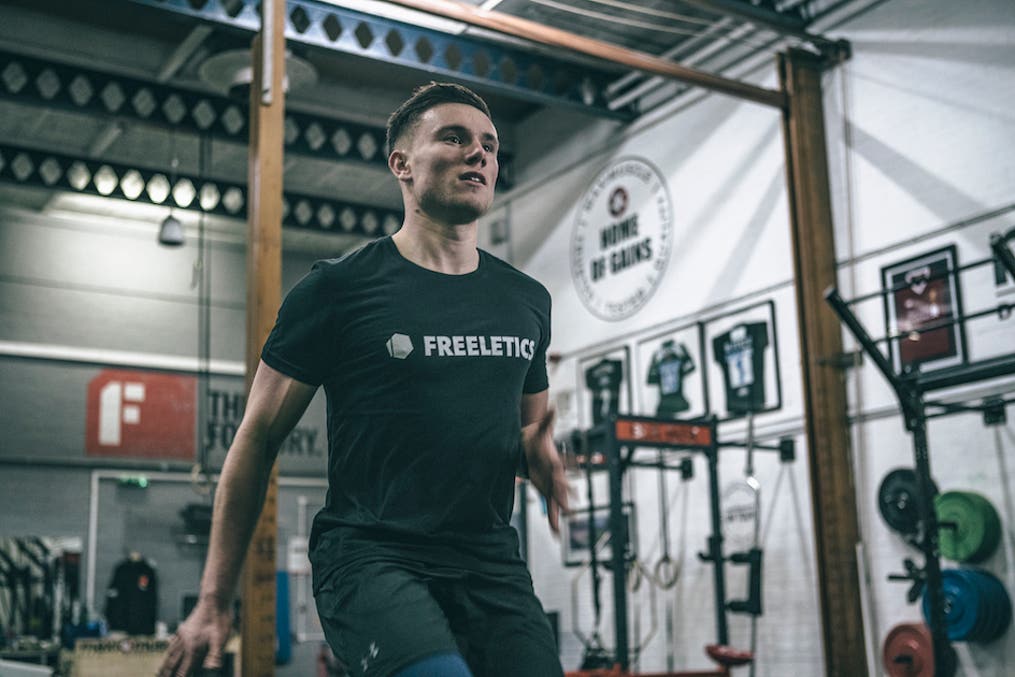 There’s no excuse for neglecting your running training when the weather’s bad, or if you can’t get outside. Running is about far more than just hitting the track and going, to really optimize your technique and get the most from each run, it’s vital to focus on the body mechanics that go into the optimal running style.