Should you be bulletproof?

What is bulletproof coffee, how is it made and why should you drink it? Read more to find out.
Seana6 years ago2 min read

It’s a controversial craze: Bulletproof coffee. Some say it’s the reason behind their increased energy and metabolism. Others blame it for their weight gain and say putting fat in coffee is just plain wrong. Confused about whether to try it or not? Here’s what we know about this hot buttered hype:

First things first…What is it?

MCT stands for medium chain triglycerides and is a form of saturated fatty acid found in coconut oil. It’s said to have numerous health benefits, including improved cognitive and metabolic function. Because medium chain fatty acids are transported to the portal blood stream, directly to the liver and easily and rapidly to the mitochondria, this means they are immediately used for energy rather than being stored as fat. It also results in a burst of energy and thermogenesis, subsequently, increasing metabolism. 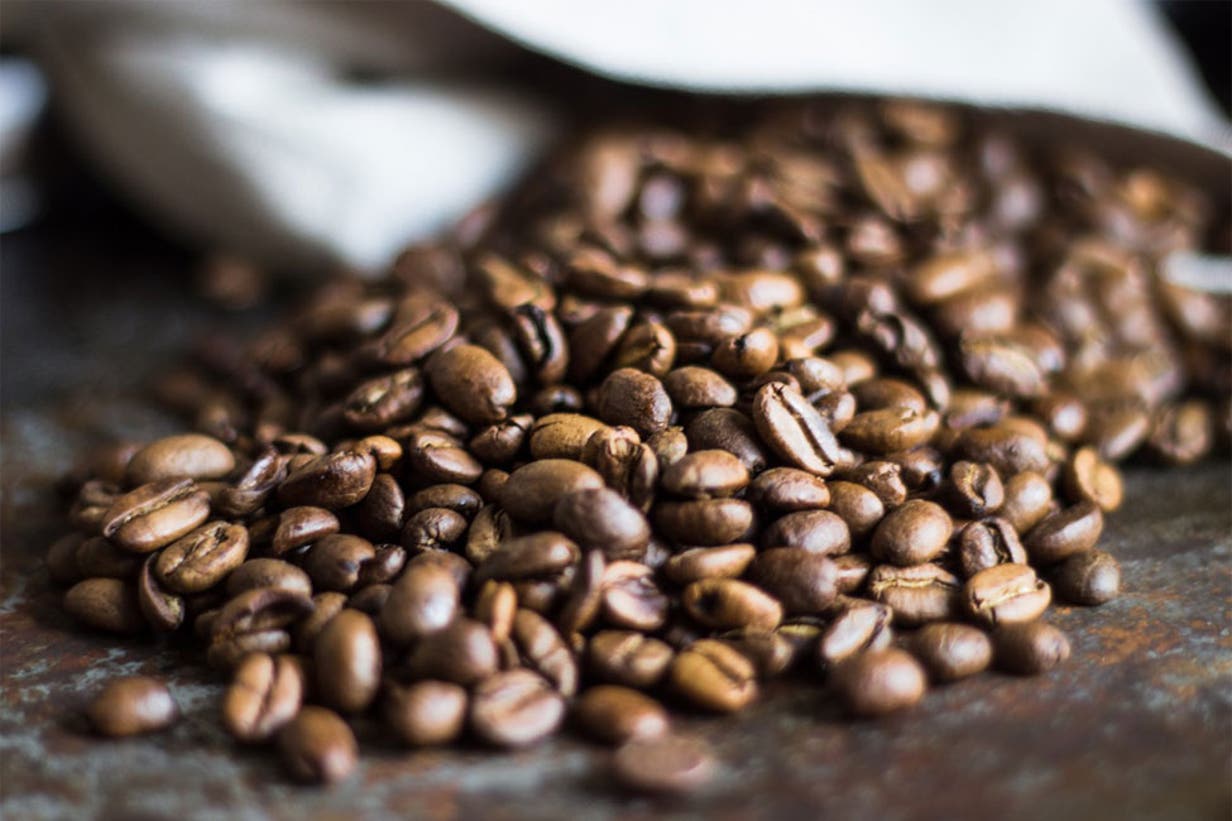 Fat and coffee…why this combination?

MCTs are some of the healthiest fats our bodies need, however it’s often the case in the western world that we don’t get enough of these in our diet. How does this answer the question you’re wondering? Think about it – what do most of us do first thing in the morning before anything else? Throwback a cup of coffee of course. Combining MCT and coffee is therefore an effective way to get your dose of healthy fats early in the day. Not only does this signal to your body to start burning fat for energy during the day, it also provides you with the calories required to kickstart your metabolism – especially important if your someone who skips breakfast, then wonders why you can’t lose weight or focus at work.

The blend of caffeine and fats, is also said to give you an energy boost that will last for hours, and even better – because the digestion of fat slows down the absorption of the caffeine, many bulletproof drinkers say they don’t experience the normal jitters that come with drinking coffee.

So…what’s all the confusion about then?

So far, we’ve made bulletproof seem pretty problem-proof, right? Then it’s time to unveil the dangers…because unfortunately there are some:

Bulletproof coffee is a ketosis-fuelling drink made from coffee, MCT oil and grass-fed, unsalted butter. The combination is known to boost metabolism, energy levels and even mental focus and cognitive function. That’s why so many are substituting their breakfast for a daily cup of this stuff. However, BPC can come with its fair share of negative side effects, for example weight gain from consuming unnatural doses of saturated fat and negative effects on cholesterol levels.