Willpower and gender: The big differences

While men are often believed to be the stronger sex when it comes to willpower, here‘s why women have an advantage of their own.
Seana6 years ago3 min read

Do you notice a difference in how committed you are to your training, compared to your opposite sex other half, sibling or friend? Although differences in willpower comes rather down to an individual’s personality and social surroundings, than to their gender, there are still a few points that should be considered when it comes to comparing males‘ and females‘ willingness to commit to a workout routine.

If we compare how many men vs how many women train on their own at the gym, chances are high that men will come out on top. However, poke your head into almost any fitness class – no matter if it’s kickboxing or yoga – and you’ll see that the majority of motivated individuals in there are women. Why? One very interesting approach to clarify this question is the differences in male and female brains. Female and male brains differ by the time they’re born, and drive their impulses, values and reality. Though we live in the 21st century, we inhabit bodies built to live in the wild and therefore our biological instincts are still wired for protection. Whereas the male brain gets its’ influence from testosterone, making them more interested in competition and power as they get older, women’s comes from their higher levels of estrogen, and are designed to connect and communicate. That’s why the majority of women are so much more likely to stay committed to sports if it involves attending a fitness class with friends. 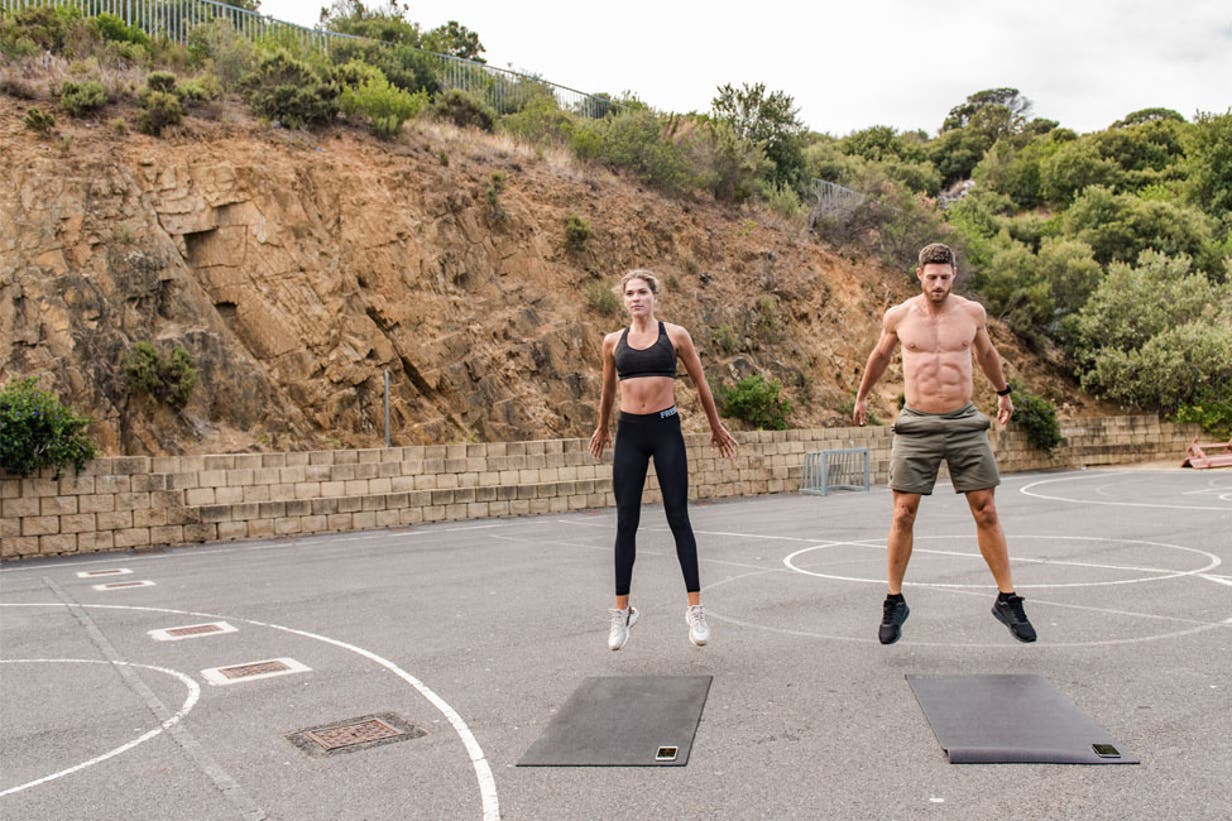 This female desire to connect is also worth taking into consideration when we look at volition and the Rubicon Model of Action Phases. Although we often talk about motivation, volition is actually the power that makes you take action. If you compare motivation to a motor, volition is the fuel that makes it run. The Rubicon Model defines clear boundaries between motivational and action phases. It highlights that an individual needs a lot more volition when it comes to working against external disturbances that might make them question their goal, and if it’s worth the hard work to achieve it. A common external disturbance is social interactions. Often, if you want to achieve a fitness goal like losing weight or improving performance, you have to be willing to sacrifice that weekly evening dinner and drinks with friends for a while. Given the influence of testosterone, it’s possible that ignoring such a distraction and focusing on the goal at hand is a little easier for men than for connectivity-wired women. And actually, testosterone has been shown to decrease talking as well as interest in socializing – except in some circumstances, for example sports. However, although the ability to form close connections would have been used to saved their lives in the past (or at least this is what we’ve been told), this could make it a little more difficult for girls to give up socializing due to this connective part of their brain. Luckily, women these are days are finding ways to work around this. For example Freeletics training in a group means women don’t necessarily have to choose. Friday evening cocktails have turned into Saturday morning group runs, and the this socializing aspect is what keep so many coming back for more.

Multi-tasking: competitive advantage or not?

It’s believed that women are better at multitasking than men. Although this ability comes in extremely useful for the modern day woman who might juggle a career, family life, sports and other hobbies, it can cause them to wear out their self-control. The problem here is not a lack of willpower or goals. It’s rather having too many competing goals and decisions. Often, these goals clash, making the individual more worried and causing them to get less done. Whether you’re a male or a female, our advice is: don’t stress, don’t worry, and remember…planning and prioritizing is everything. Always expect obstacles to stand in your way and have a backup plan to work around them. Your health and fitness should never be pushed to the bottom of your to do list.

We may not be able to change our gender or biological instincts, but by understanding what makes us think and act the way we do, we can steer our attitude in the direction we want it to go and use certain strengths and weaknesses to our advantage. Remember, gender is not a “limit”, because there’s no such thing.