Marc-André ter Stegen: This is my Journey 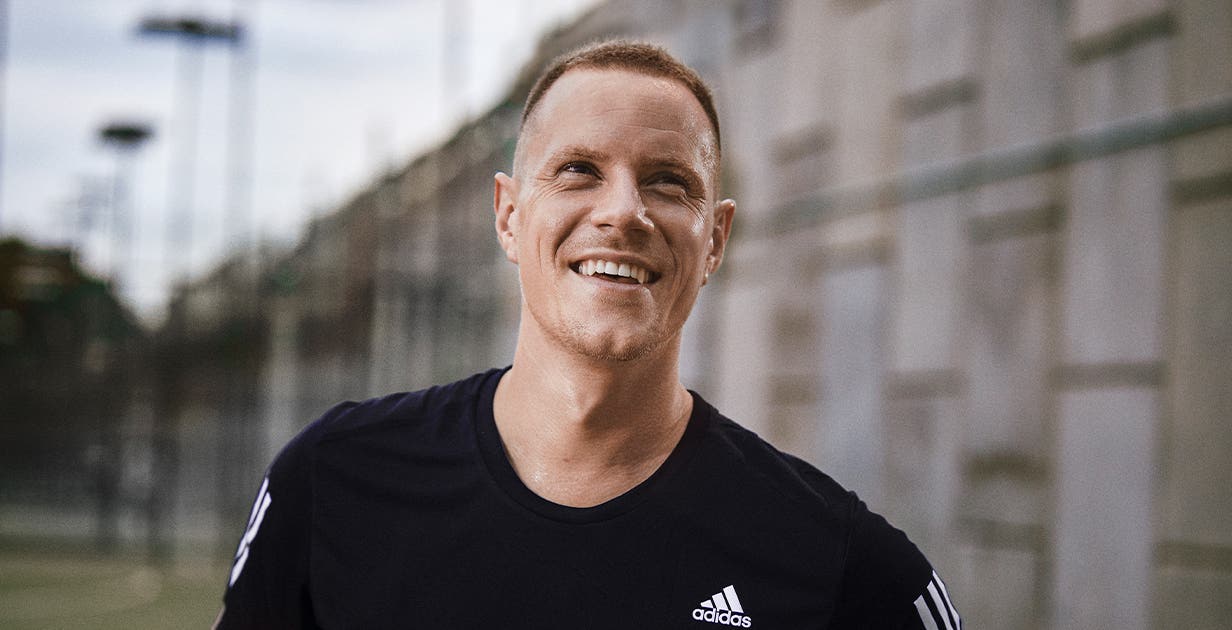 “I own the game.”
Freeletics3 years ago1 min read

Marc-André ter Stegen is the goalkeeper for FC Barcelona and the German national team. He’s an elite athlete on the world’s biggest stage and is renowned for his speed, reflexes and explosive power. This is his journey.

Right now, Marc’s is a name on everybody’s lips. When it comes to football and goalkeeping, he’s as big as it gets. Yes, the weight of expectation is huge, crushing, almost, but he can cope with it. He’s Marc-André ter Stegen and defying expectations and rising above the ordinary is what he does. He knows what it means to cultivate the mindset of a champion because that’s exactly what he is: a champion.

But it’s never enough. He’s already at the top of his game, but he wants even more. He wants to be bigger and better: for Marc, his journey has no endpoint, no final destination. As soon as he gets where he’s going, there’s something new to aim for.

On the pitch, he’s sharp, agile and dominating. Off the pitch he’s quiet and softly spoken but with an air of self-confidence that only the absolute best can get away with. He’s a true athlete through and through and, though he speaks little of the intense training regime he follows, it comes through in his performance. He owns the late nights, the early mornings, the constant testing and the technique practice. Because owning these means that, when it counts, he can own the game.

Marc’s journey doesn’t have a typical starting point. He’s a high performer, already at the top of his game, but that’s not enough. He’s hungry, he’s ambitious and he’s always looking for more. Football is his main sport, but he knows, as any true athlete does, that you have to diversify if you want to achieve. He’s starting a journey to the next level.

His journey is one of exploration, of finding the complementary training and lifestyle discipline that will take him to where he wants to go. By this point, he knows his body and he knows what he needs, it’s just a case of finding the solution. He owns the game, he owns the goal and he owns his journey. Because he’s the one deciding where he wants to go.