We had an in-app and online final on July 13th and this culminated on the morning of July 14th in a live final right here in Munich, the home city of Freeletics. Lots of Ambassadors were joined by Freeletics’ employees and some very keen members of the Freeletics’ Community to challenge Odysseus in crazy hot weather and the going was definitely tough.

The Final is what it’s all about and this showed as the community and the team captains took on Odysseus to try to seal the win for their team. While the nature of Odysseus meant that total number of workouts could never reach the totals goal with other Gods in previous rounds, this also meant that every single completed workout would count more than before.

The Final had the look of a classic with both teams not really fancied at the start of the competition but they grew in strength throughout and their performances gained them lots of new fans along the way. #TeamEngland captain, Jan Winter, really was the driving force behind the community, which saw his team reach the Final in an impressive nature and ultimately saw them take the championship with a big win in the Final. #TeamArgentina had been on great form leading into this match but knew that they needed to bring their a-game to stand a chance of claiming victory in this.

By the end of July 13th and the in-app Final it was pretty close and the scores from the live Final in Munich really could have had an impact but that didn’t materialise with some team members who had supported #TeamArgentina until the final deciding that they would jump on the #TeamEngland bandwagon and really rub salt into the wounds of the losing team. In the end this meant that #TeamEngland ran out comfortable victors with a 64% to 36% demolition.

Scroll down to the bottom to see the path to the Final for the #TeamEngland and #TeamArgentina.

For almost 5 weeks from June 14th through to July 14th the Freeletics World Cup was one of the biggest topics for the whole Community. We started off slow and steady but gradually ramped up in the number of workouts and Free Athletes involved. One of the most impressive parts, and showing what a great community we have, was the level of engagement amongst the participants with lots of community members cheering and congratulating each other on every workout even ones for rival teams.

Here is a breakdown of some of the main stats: 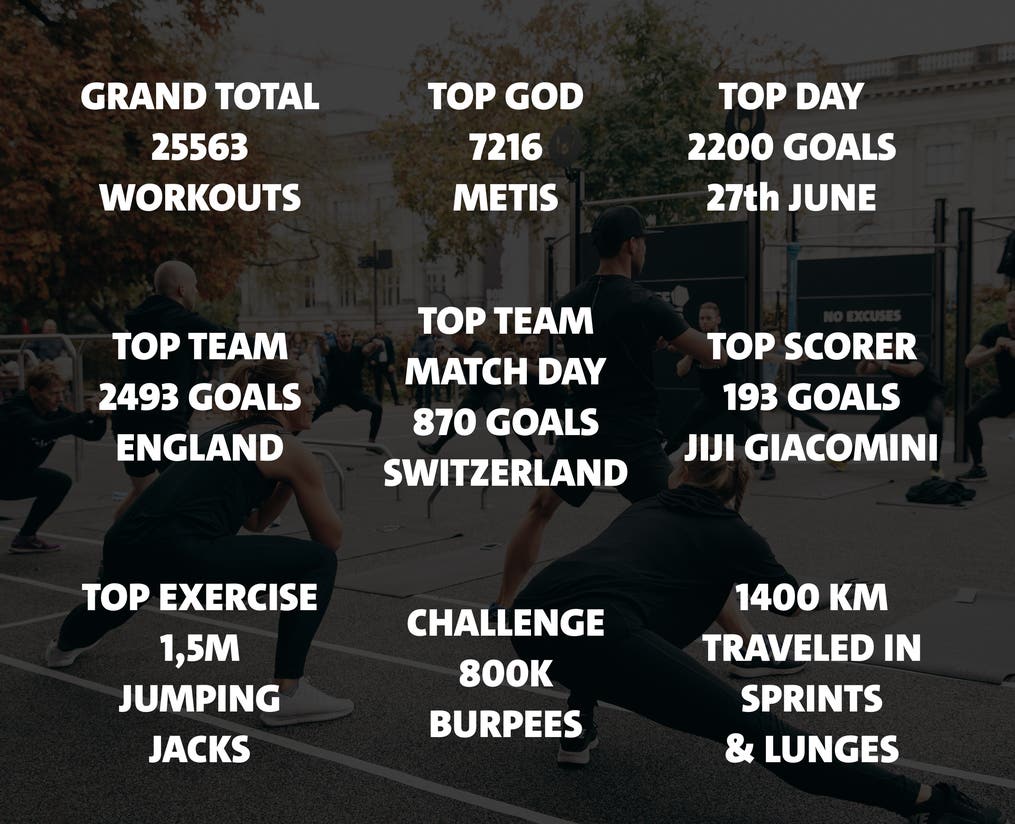 All teams were captained by hard working Free Athletes, but they were always supported by the amazing Freeletics Community and lots of prizes were given out throughout the tournament to many lucky winners including some grand prizes given to some some winners who supported #TeamEngland the whole way through the tournament.

This was the first edition of the Freeletics World Cup and this will surely make an appearance again and may even become a regular feature of the Freeletic annual calendar. Make sure to follow the Freeletics Blog and to sign up for our newsletters to stay informed and be in with the chance to get involved in the next great event.

How the teams made it to the Final: 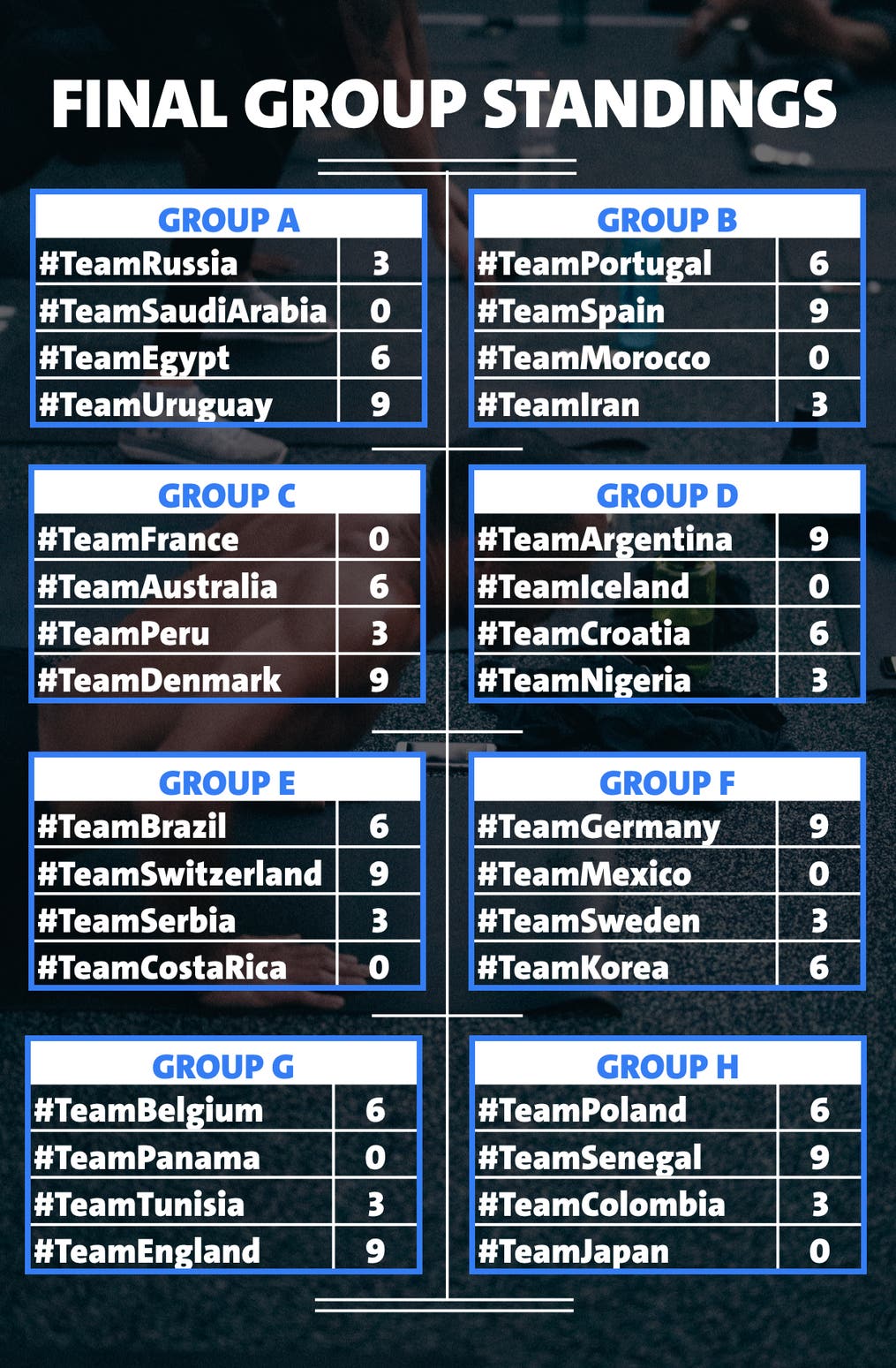