What exactly is caffeine? How does it work in the body and are there any side effects of this magical beverage?
Seana4 years ago3 min read

A worldwide known scenario: Early morning, the alarm clock rings. You sleepily rub the sand from your eyes and start mentally preparing yourself for a Freeletics workout. But before you do anything, first…a cup of coffee. From housewives to professional athletes, top-level managers and workmen, most people can’t function without a cup of coffee to start their day. The question is, why? What is this magical beverage and how does it make us feel so alive? Before you knock back the extra large americano sitting in front of you, read this and find out. 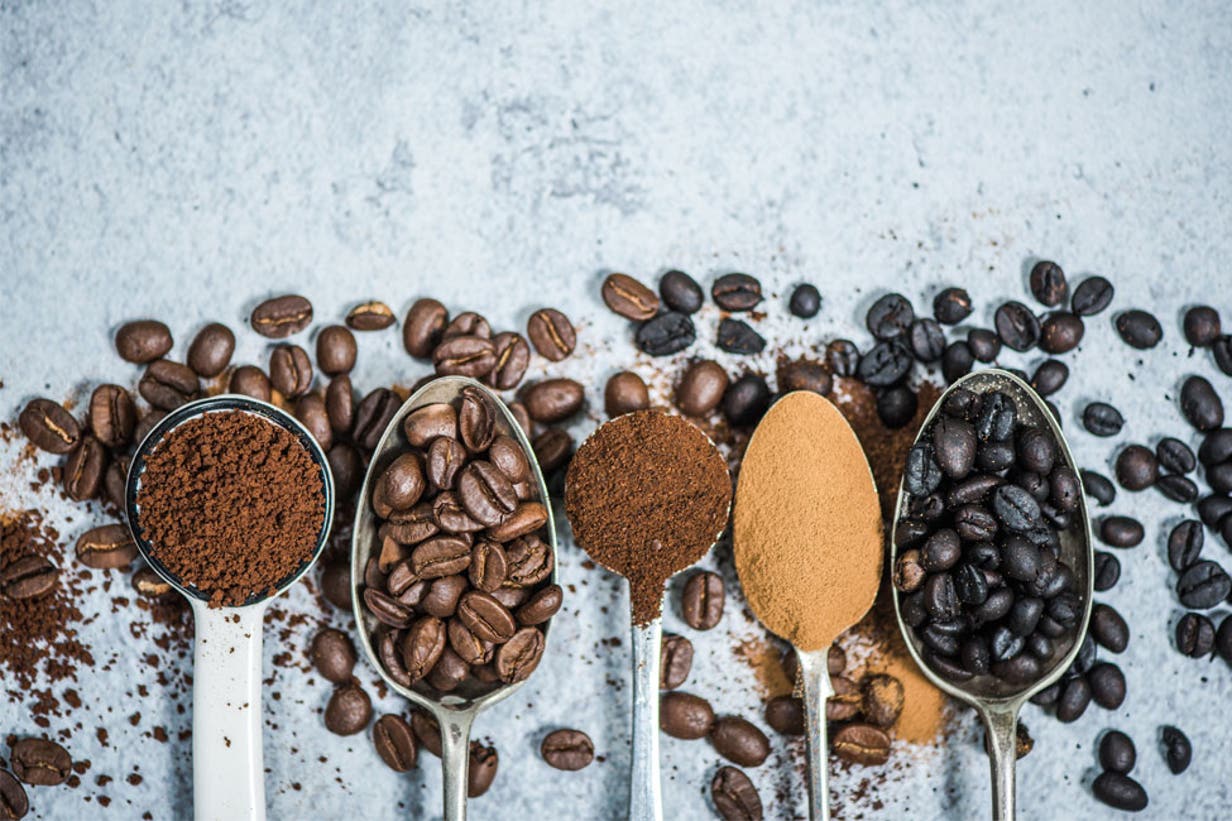 Caffeine is a natural stimulant most commonly found in cacao plants, guarana plants and the mate bush. However, you probably know caffeine as the ingredient in your green tea, mate tea and of course, coffee. But how does caffeine find it’s way from the plant to your cup? The process in short: the coffee plant produces ‘red cherries’, which reveal two green beans when opened. After harvesting these beans, they are processed using either a dry or wet method. Drying in the sun is applied to beans with less flavour and quality, as it’s the simpler method, whereas the wet method is used for high quality grades. Here the beans are separated from the pulp and moved into a fermentation tank to remove the mucilage. At the end they are roasted to make the aromatic brown beans you know and love.

Coffee on the brain

The energy boost you experience from coffee, circles around one receptor in the brain: Adenosine. Adenosine is a neurotransmitter that relaxes the brain and makes you feel tired. The more energy your brain needs, subsequently burns, the higher the concentration in adenosine rises within the brain and the more tired you get. Sounds logical right? Pay attention, this is where caffeine comes into play. The caffeine substance sits on the adenosine receptors in your brain and blocks them. This means less adenosine is released, leaving you feeling more alert. At the same time, when caffeine sits on the adenosine receptors, it releases a signal cascade within the brain making you feel stimulated and awake.

What most people don’t know: Energy levels are not actually raised though caffeine – you just feel less tired due to the blocking of receptors in your brain. Picture that the next time you’re sipping away. 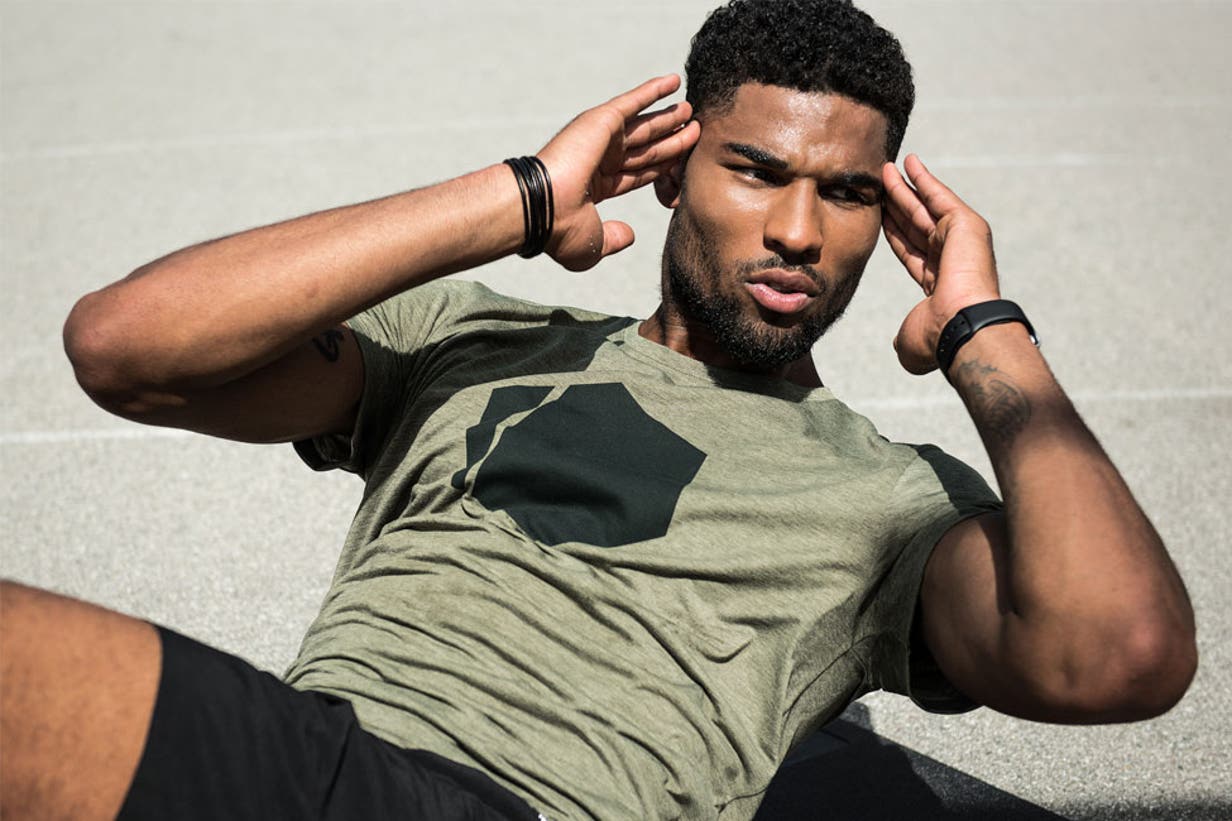 Attention athletes: What’s in it for you?

Faster, higher, stronger: Caffeine also has advantages in sports. Science proves that the athletic performance and endurance increases around two hours after caffeine consumption. Since the feeling of tiredness is blocked, athletes are able to train longer and harder.

From good news to great news: there are no negative effects like dehydration or imbalance due to caffeine. Actually, there are even more advantages: The substance extends the heart coronary arteries which are responsible for supplying your heart muscle with blood. The more your heart muscle is supplied with blood, the higher your blood pressure rises. A lot of people would now say, “This sounds dangerous!” – but for athletes, high blood pressure during training or competition can be an advantage, since the muscles are better supplied with oxygen, making them work more efficiently.

How long does caffeine take to kick in?

You’ve guessed correctly: It does depend on the amount and regularity of your caffeine consumption. One cup of coffee contains around 100-200 mg of caffeine. From the moment you consume that cup, it takes around 20 minutes for you to feel the effects. And how long does it last? You are likely to experience a spike in energy for around an hour since caffeine is directly absorbed into the bloodstream.

One of the most common myths is that you can become addicted to caffeine. The facts: Caffeine has a very low dependence potential and this only exists if you consume it daily in a very high amount (around 8 cups per day).

The reason why a normal amount of caffeine does not lead to dependence, lies in the distribution of the hormones of happiness (Endorphins), dopamine and adrenalin. Other dependence causing substances develop a way higher distribution of these hormones, which generate a rewarding effect that is remembered by the brain and makes it want to be repeated as often as possible. Since caffeine only distributes a very small amount of endorphins, the reward effect does not occur. Nevertheless, it’s the feeling coffee gives us that keep so many coming back for more.

Warning: the danger lies in how you drink it!

Nowadays 80% of the world’s population consume a caffeinated product each day where the naturally bitter taste is hidden by sweeteners like “sugar” – and we all know the dangers of that. Enjoy your coffee the way it should be: organic, fair trade and pure.